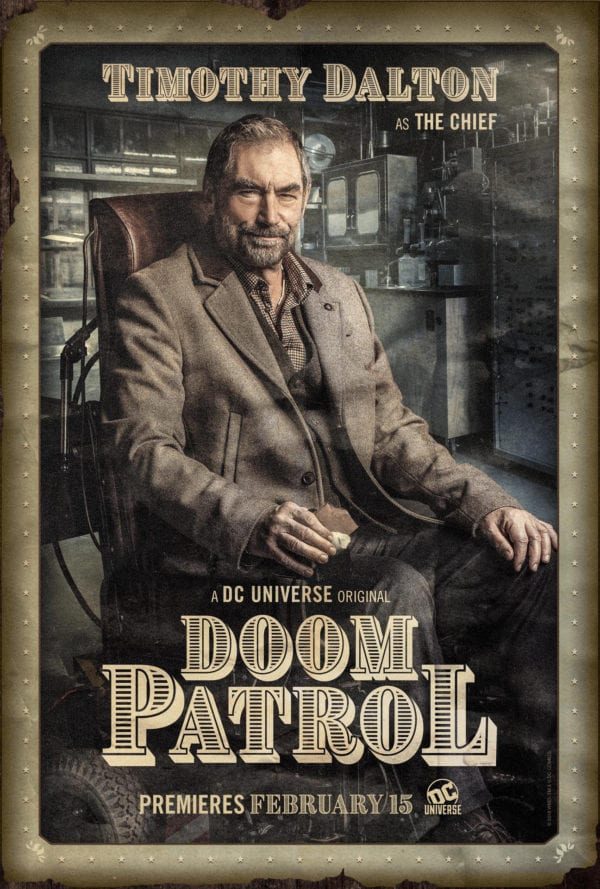 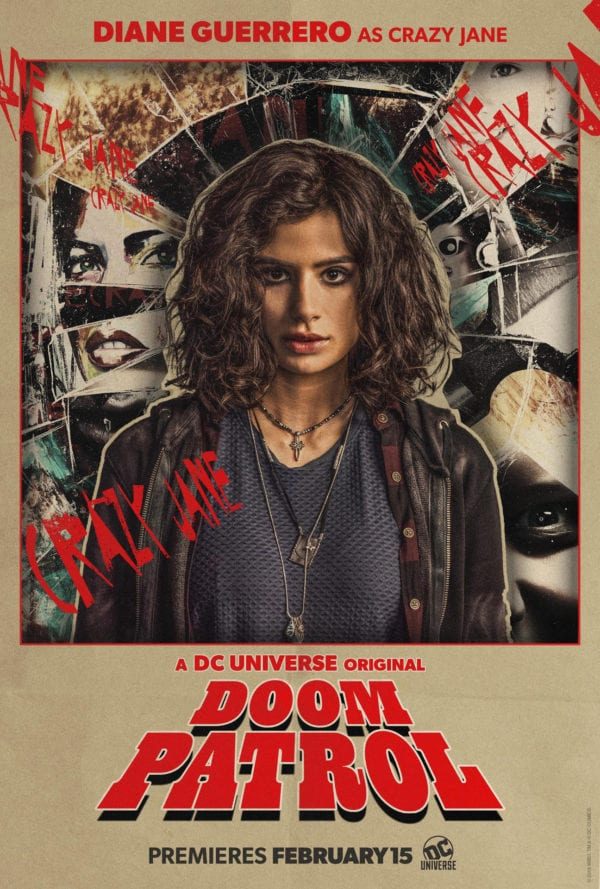 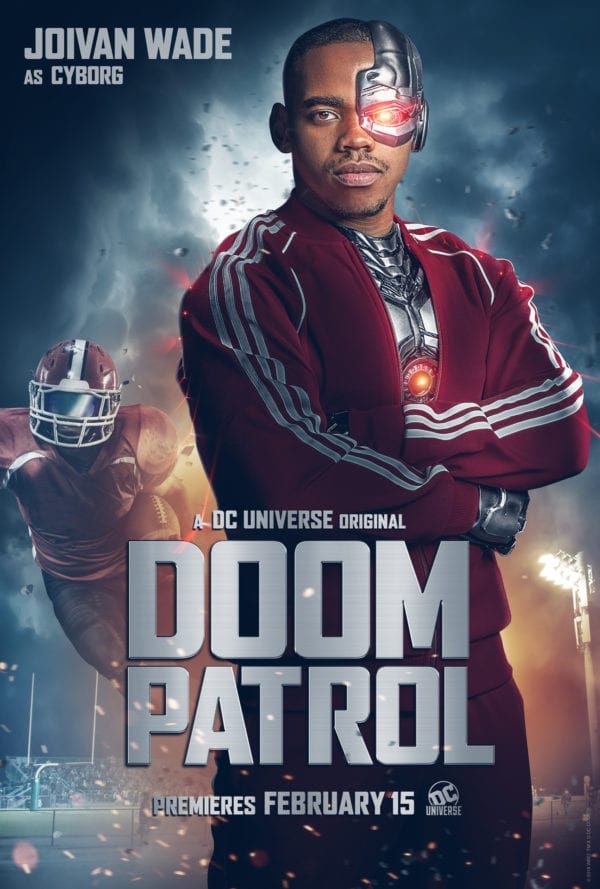 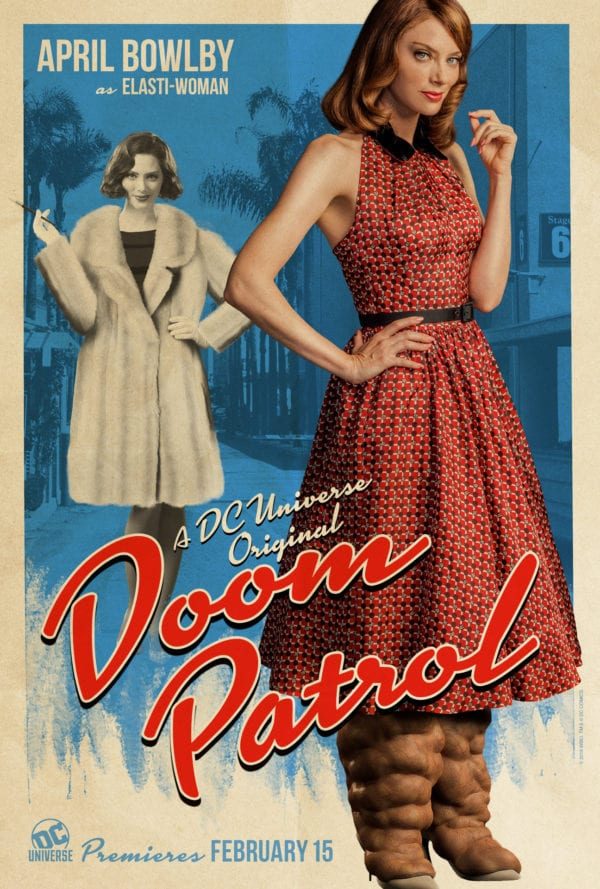 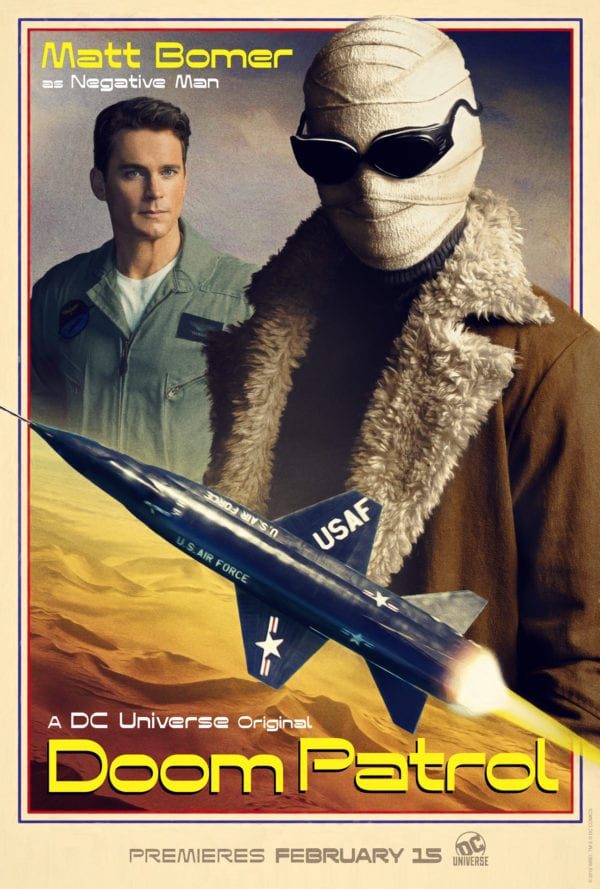 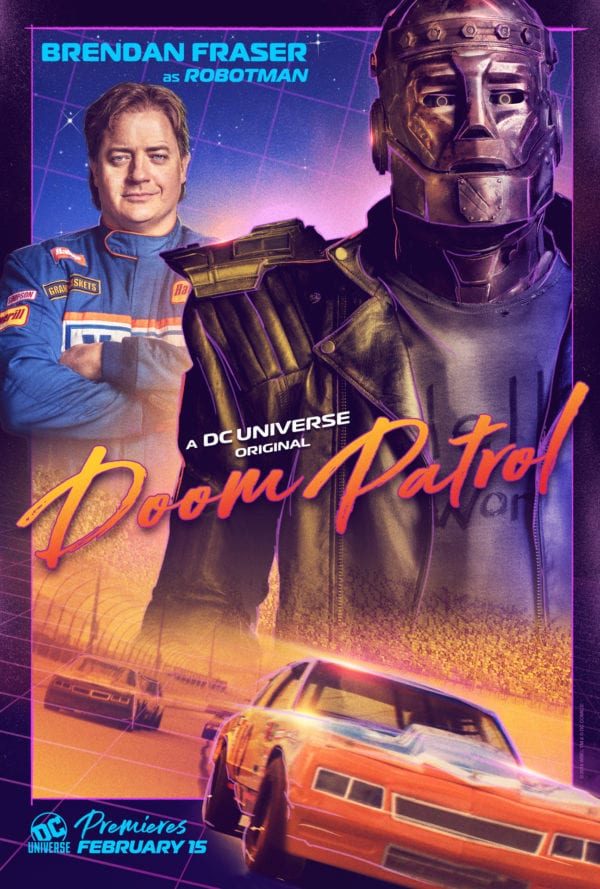 Doom Patrol is set to premiere on February 15th on DC Universe.