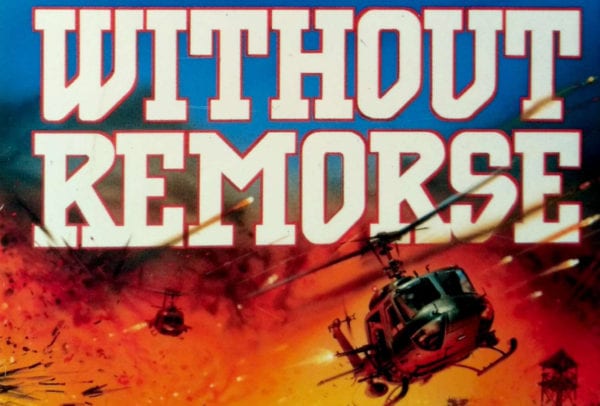 Back in September it was announced that Michael B. Jordan is set to take on the role of John Clark for feature film adaptations of Tom Clancy’s Without Remorse and Rainbow Six, and now it seems the first movie has found a director.

According to Variety, Sicario: Day of the Soldado helmer Stefano Sollima is currently in talks with Paramount Pictures to direct Without Remorse, the 1993 Clancy thriller which serves as an origin story for Clark, a former Navy SEAL who goes on to become a member of the CIA and eventually director of the counter-terrorism unit Rainbow Six.

While Sollima is in talks, he could potentially face scheduling issues as he is also attached to direct Activision Blizzard Studios’ Call of Duty movie, which is slated to begin shooting in the Spring of 2019.

In addition to starring as Clark, Jordan will also produce the two films alongside Akiva Goldsman, Josh Appelbaum and Andre Nemec. 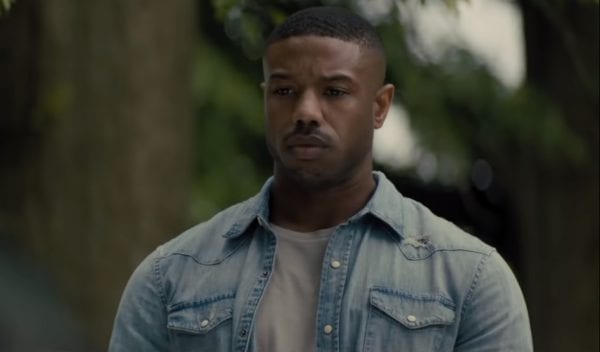