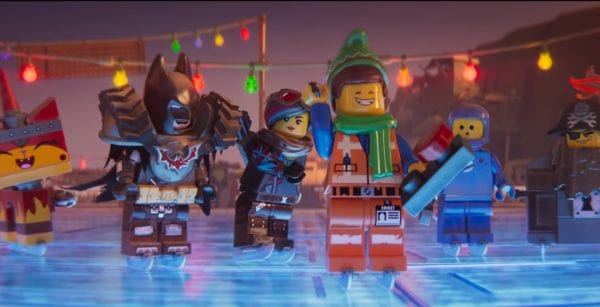 Ahead of next year’s The LEGO Movie 2: The Second Part, Warner Bros. has released a new The LEGO Movie festive short titled Emmet’s Holiday Party which sees Emmet spread a little Christmas cheer  and decorate the town of Apocalypseburg in celebration of the holiday season; watch it here… 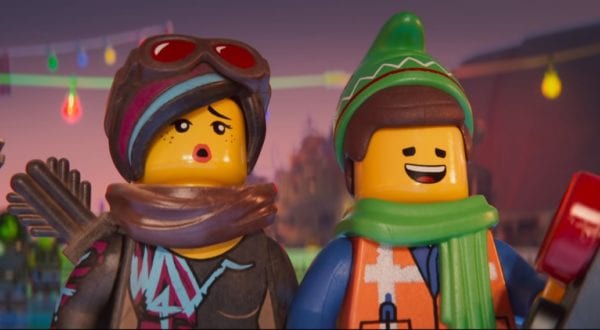