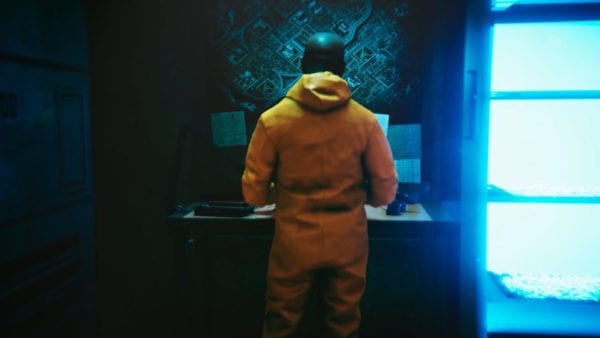 FTX Games has announced the upcoming release of Breaking Bad: Criminal Elements, a free-to-play mobile game from developer Plamee (Narcos: Cartel Wars), which will allow players to build and run their very own meth empire.

As per Variety, Criminal Elements will see players assuming the role of an “associate” of Walt and Jesse and experiencing the complex moral decisions explored in the acclaimed series. Supporting characters such as Saul, Gus and Mike will also make appearances.

“We’ve had a great time working with FTX Games,” said Breaking Bad creator Vince Gilligan. “They care as much about the details as our creative team, and I have been very impressed with their commitment to building an authentic extension of the series’ story universe. think this will be a fun experience for fans, to interact with characters from Breaking Bad in a completely new way.”

In addition to the ongoing spinoff series Better Call Saul, Gilligan is also planning to return to the world of Breaking Bad with a sequel movie, which is expected to continue the story of Aaron Paul’s Jesse Pinkman. 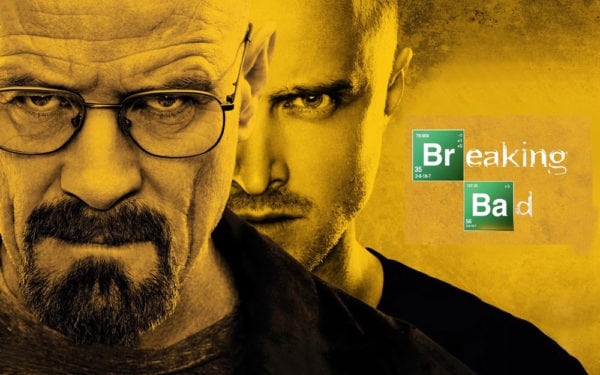