SEE ALSO: Watch the latest trailer for Fighting With My Family 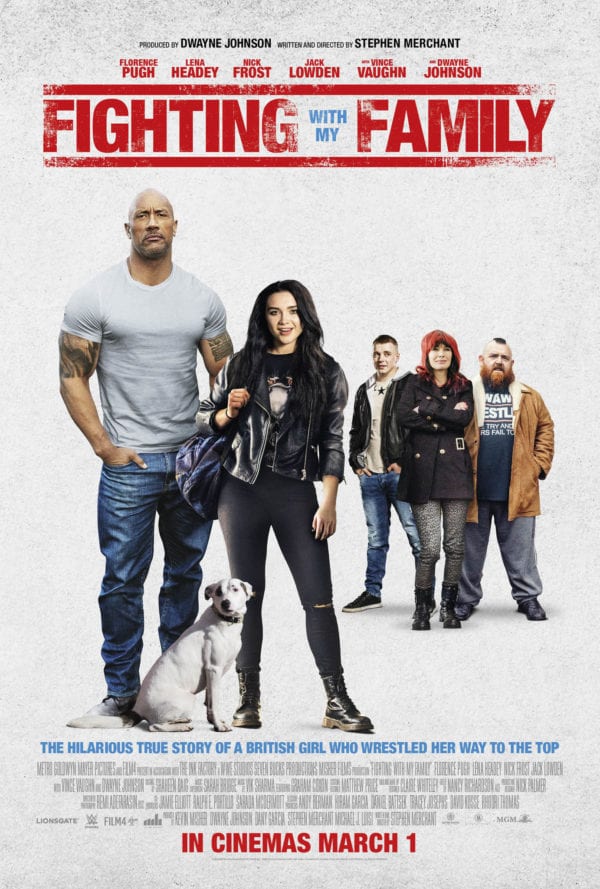 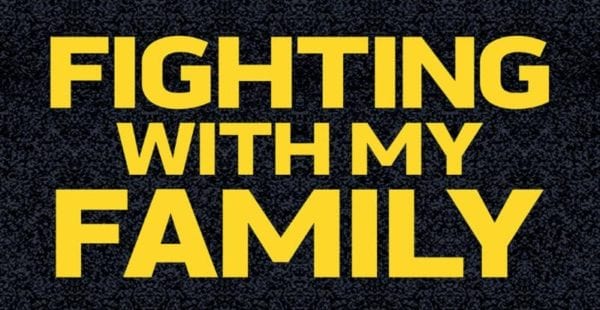 Fighting With My Family is set for release on February 22nd in the U.S. and on March 1st in the UK.