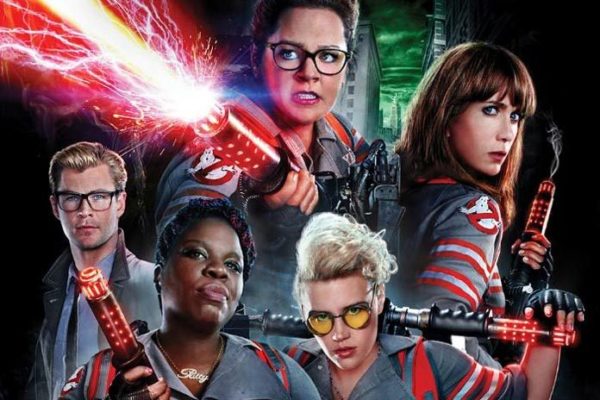 Jason Reitman, who was announced last month as directing a new Ghostbusters movie set in the continuity of the original two films, has apologised for inadvertently upsetting fans of Paul Feig’s female-fronted reboot Ghostbusters: Answer the Call.

Reitman irked fans of the 2016 film with his comments to The Playlist, where he discussed his approach to material, stating that: “We are, in every way, trying to go back to the original technique and hand the movie back to the fans.”

While Reitman was actually referring to the techniques he intends on using in terms of visual effects and sounds, some interpreted this as a dig towards the latest movie – forcing Reitman to issue a clarification on Twitter:

Wo, that came out wrong! I have nothing but admiration for Paul and Leslie and Kate and Melissa and Kristen and the bravery with which they made Ghostbusters 2016. They expanded the universe and made an amazing movie!

In response to his comments, Paul Feig – director of Answer the Call – also took to social media to offer his support:

Jason was a supporter of mine at a time when I couldn’t get movies made. He has always been a true gentleman to me and a supporter of Ghostbusters: Answer the Call. I can’t wait to see his take on the Ghostbusters universe. Big love and respect to you, Jason. Your fan, Paul https://t.co/2I9sqmrgTl

While details of the new Ghostbusters movie are being kept under wraps for the time being, rumours suggest that it will follow four teenagers, while Ernie Hudson has said that he’ll be back as Winston Zeddemore alongside his original co-stars Dan Aykroyd (Ray Stantz) and Bill Murray (Peter Venkman).