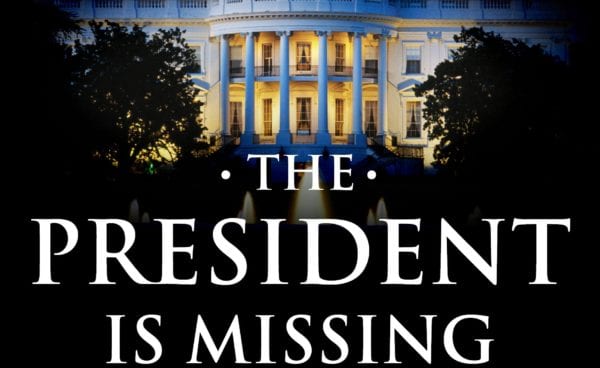 Having recently signed on to write and direct Mission: Impossible 7 and Mission: Impossible 8 back-to-back, Christopher McQuarrie has now added another project to his upcoming slate, with the Oscar-winner set to serve as executive producer on Showtime’s The President Is Missing.

Based on the book by James Patterson and former U.S. President Bill Clinton, The President Is Missing revolves around a powerless Vice President who unexpectedly finds himself becoming President despite his every wish to the contrary. He soon finds himself in the middle of a a secret, world-threatening crisis, and with scandal and conspiracy swirling around him, he faces a terrible choice: keep his head down, toe the party line and survive, or act on his own stubborn, late-developing conscience and take a stand.

“Christopher McQuarrie is a master of complex and compelling filmmaking,” said Showtime’s President of Entertainment Gary Levine. “We feel so lucky to have ensnared him along with the supremely talented Tony Peckham (Invictus) to adapt The President Is Missing. They are both extremely enthusiastic about bringing this uniquely authentic political thriller to life on Showtime.”