After saving Brooklyn Nine-Nine from cancellation last year, NBC has now announced that it has renewed the comedy series for a seventh season. 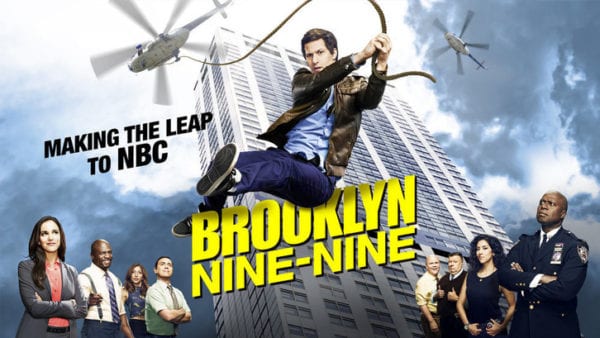 “It’s been one of our great joys as a network to give Brooklyn Nine-Nine a second life,” said Lisa Katz and Tracey Pakosta, Co-Presidents of Scripted Programming, NBC Entertainment. “Cheers to Dan Goor, Mike Schur, Luke Del Tredici and David Miner, and our amazing cast and crew who each week turn New York’s finest into New York’s funniest.”

The series originally ran on Fox for five seasons until last year when the network decided not to renew it. Universal Television shopped it around and NBC picked it up for 13-episodes, later extending it to 18. On NBC, Brooklyn Nine Nine has been doing very well with its viewership. Variety notes the show is averaging a 1.4 rating in adults 18-49 and 3.9 million viewers Live+7, both measures being up from the same point last year on Fox while it is NBC’s strongest performer for its digital platforms. 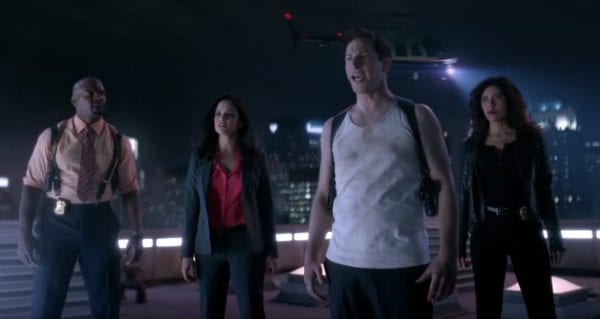