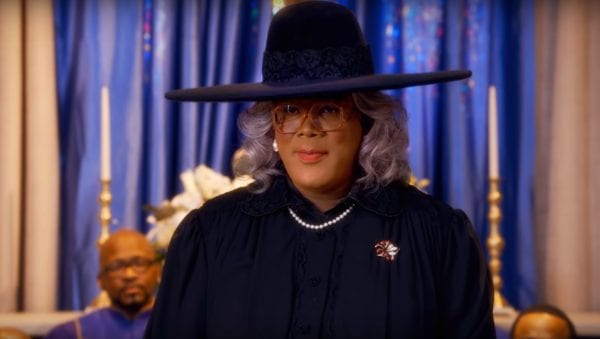 With a little over two weeks to go until A Madea Family Funeral arrives in cinemas, two new TV spots have arrived online for the final instalment in Tyler Perry’s comedy franchise which you can check out here…

A joyous family reunion turns into a hilarious nightmare as MADEA and the crew travel to backwoods Georgia and unexpectedly plan a funeral, which threatens to reveal sordid family secrets.

Tyler Perry’s A Madea Family Funeral is set to arrive in cinemas on March 1st 2019. 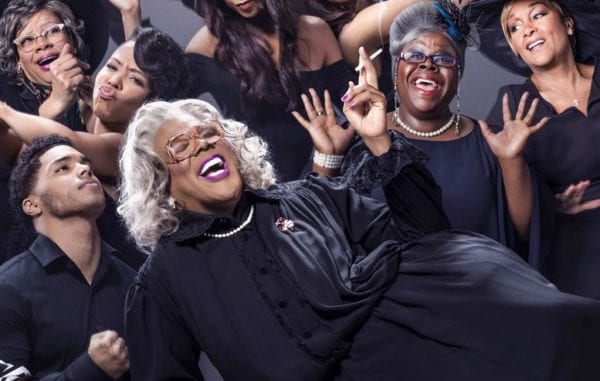