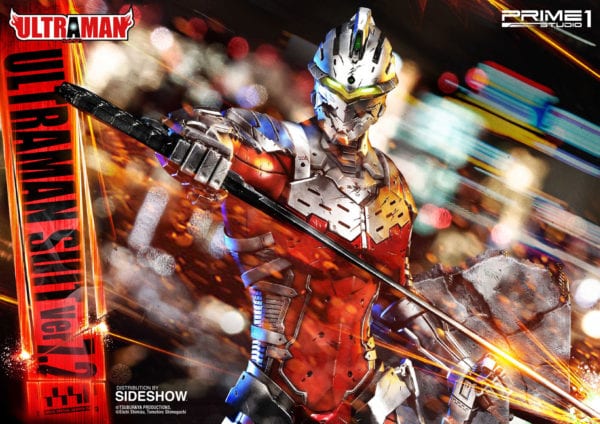 Sideshow has released a batch of promotional images for Prime 1 Studio’s Ultraman (suit ver. 7.2) statue. The collectible is available to pre-order now, priced at $899.00 and is expected to ship between August 2020 and January 2021. Plenty of time to start saving! 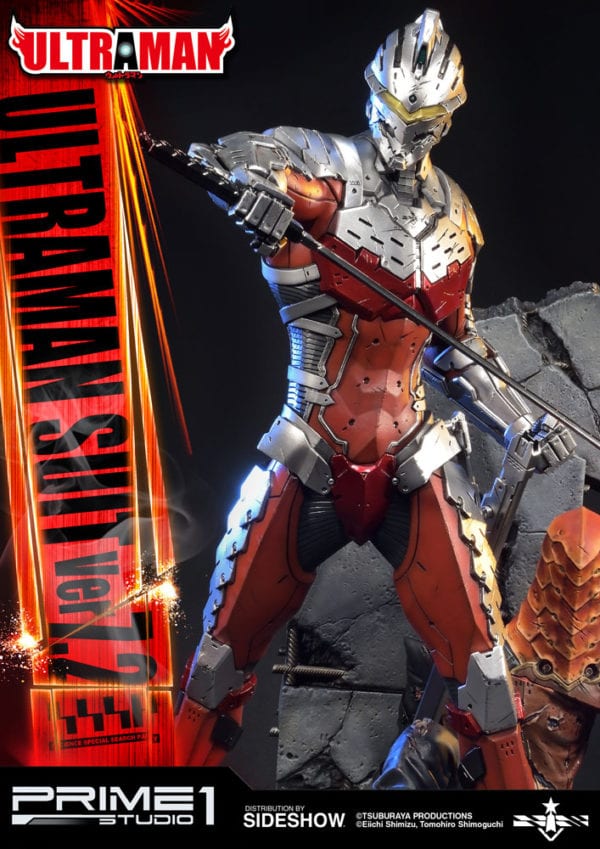 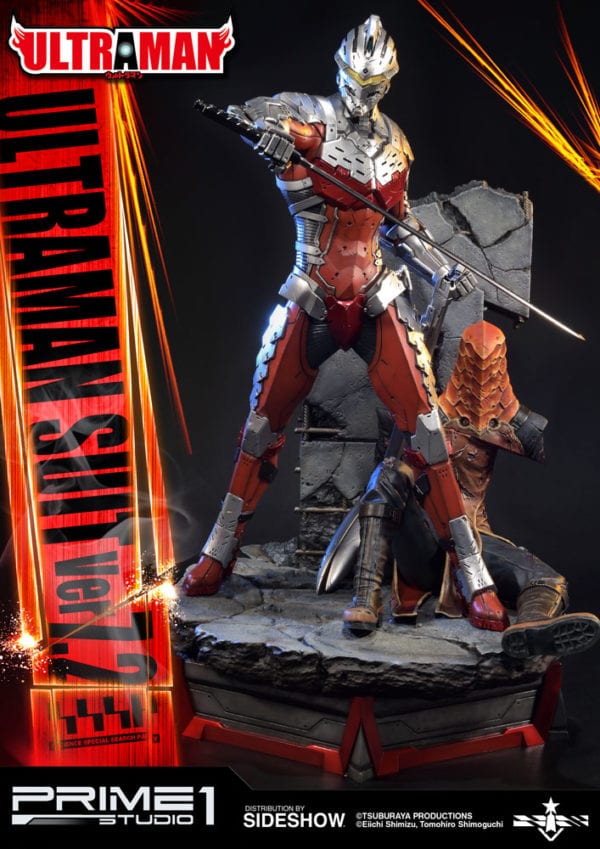 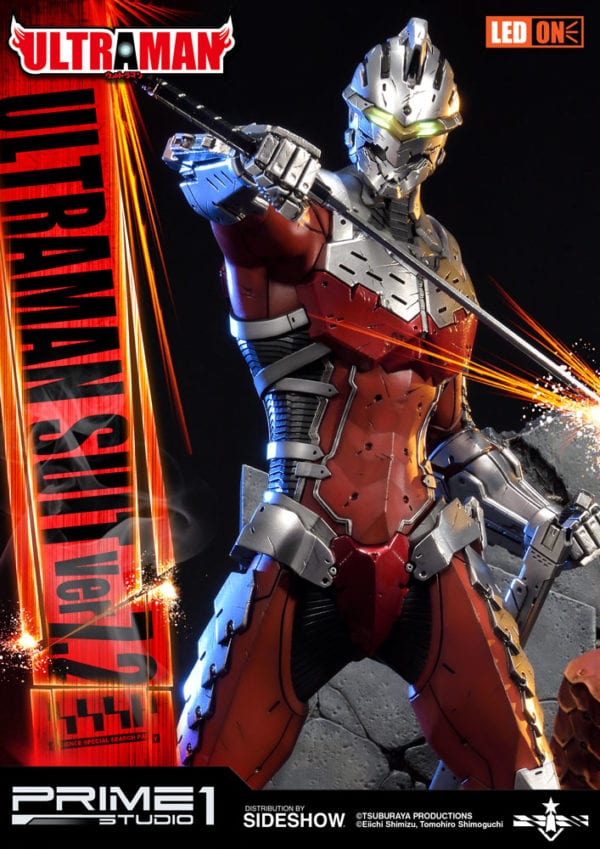 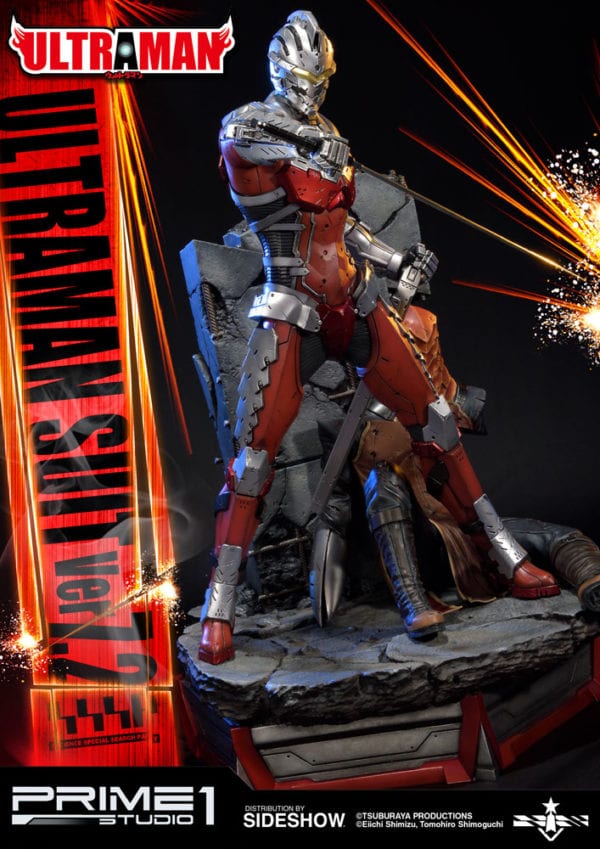 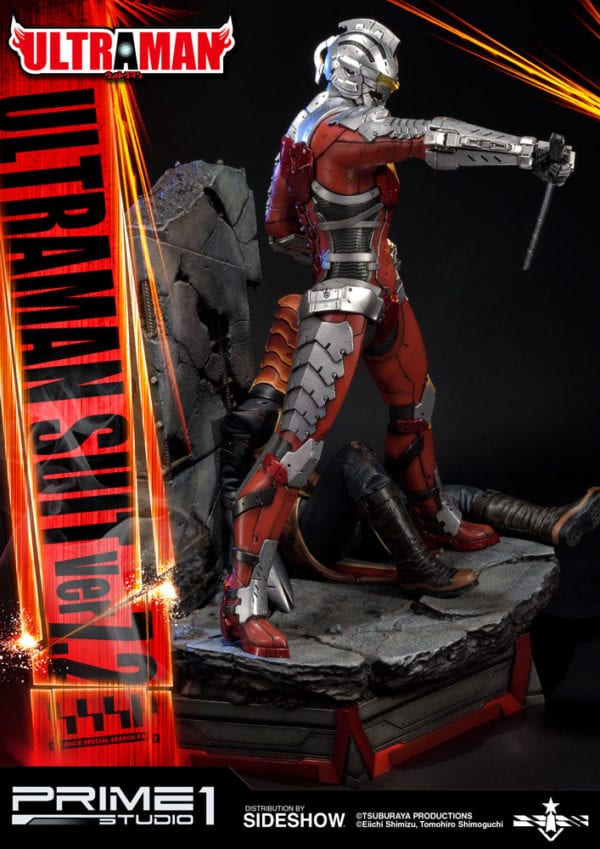 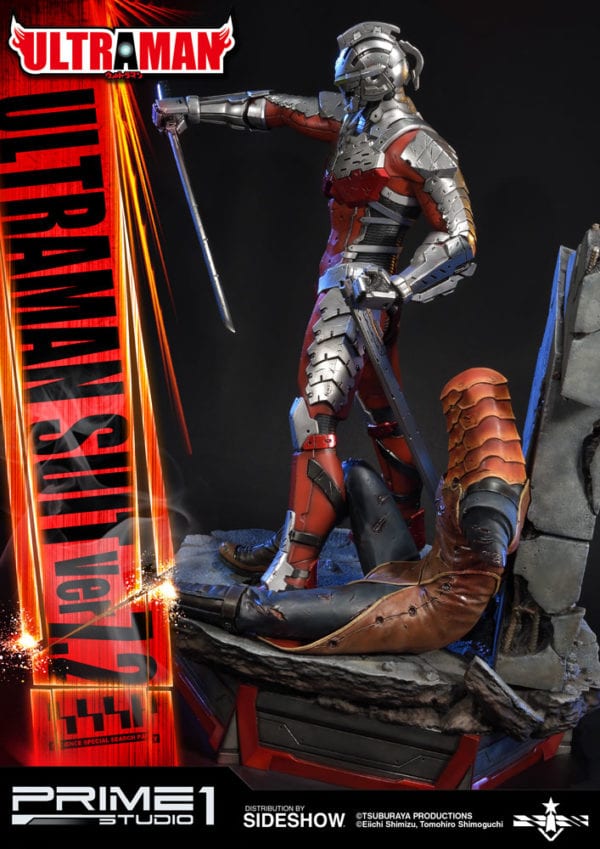 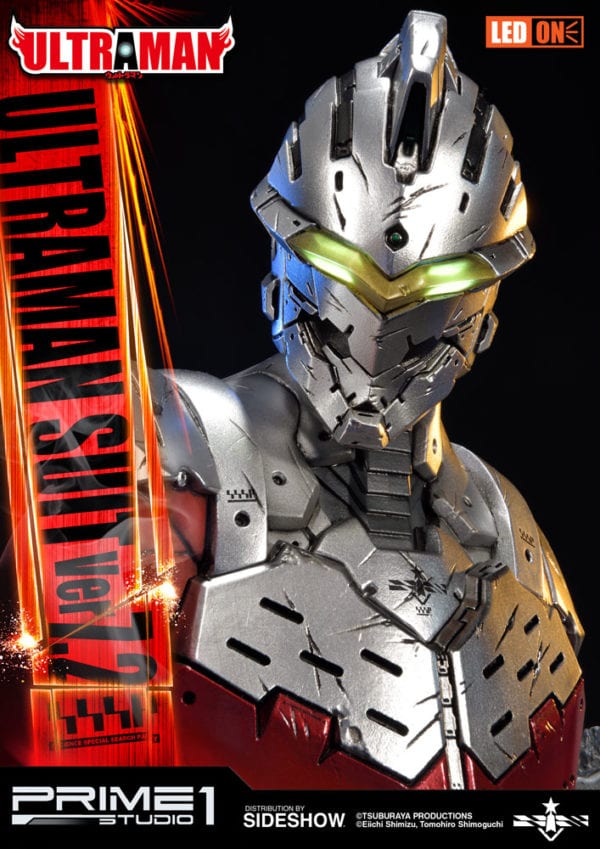 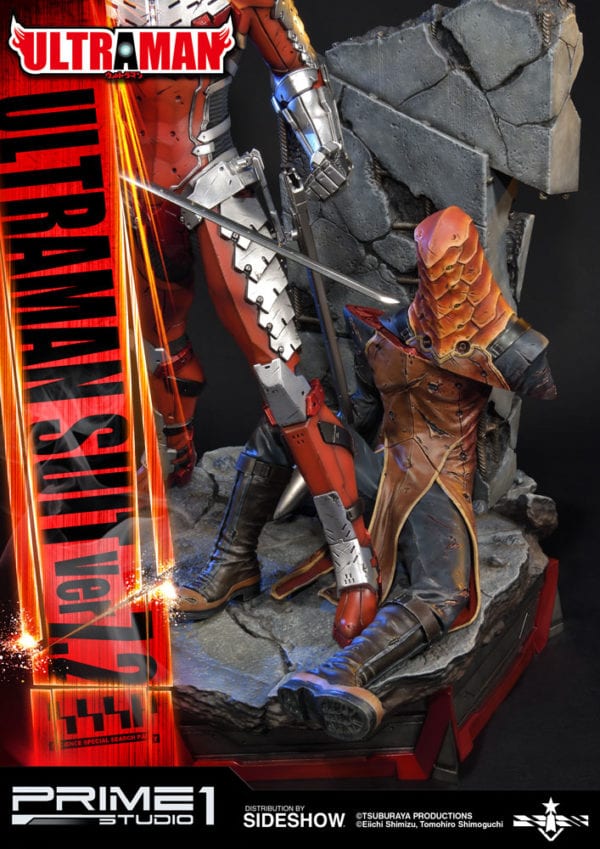 Forty years have passed since the events of Ultraman, with the legendary “Giant of Light” now a memory. It is believed that he returned home after fighting the many giant aliens that had invaded the Earth.

Crafted with attention to detail and true to the original design of the character, the statue features LED light-up eyes and stands 25 inches tall on a dynamic base that includes a defeated alien.