Tom Jolliffe looks at Amazon and Netflix, as physical media slowly dies out with every increase in their market share… 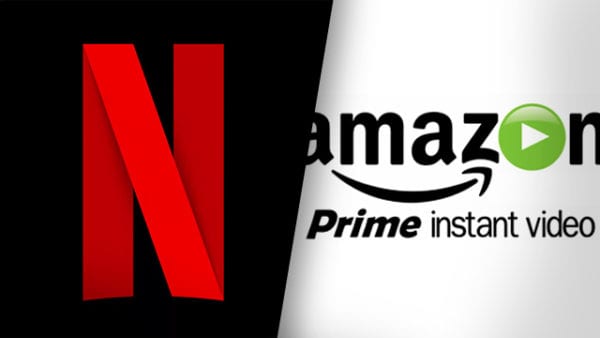 A lot has been said recently about Netflix’s huge push in 2019 with original content. It’s not necessarily true to say people have been banging their door down demanding they create this original content (or release films under their branding). Netflix ‘originals’ are a mixed bag. Roma was released as a Netflix original having been picked up and that is of course a success. A number of high profile directors from Alex Garland, Gareth Evans, Duncan Jones, Martin Scorsese and the Coen brothers have also made films for the service. Adam Sandler has gone from dwindling theatrical release grosse, to being a Netflix specialist (and his films always rank high on their streams). That being said, the Netflix TV series output is higher in quality (overall) than its film output.

One good thing about Netflix’s original content is the fact that there is room for experimentation. For filmmakers, with a certain degree of freedom to be bold, it offers a good alternative to franchise-heavy releasing in the cinemas. Then in addition to that, Netflix still release a slew of the blockbuster franchises within a year of their theatrical run anyway. Netflix is currently riding high off the back of Bird Box’s success. It’s become viral. It’s hard to put Netflix numbers into context that’s true. Every choice available comes under the same subscription fee. Whether you watch Bird Box, or some obscure 80’s video nasty at the arse end of their suggestions box. I don’t particularly get it, and given the gargantuan numbers of subscriptions, how many more people can they hook in? Obviously a big selling point would be promising spinoffs and sequels to the films and TV which garners big viewing figures. For all this choice and promises of content drives, there is a consequence. Whenever Netflix sees fit, they will up their subscription fee as was recently announced for US customers. 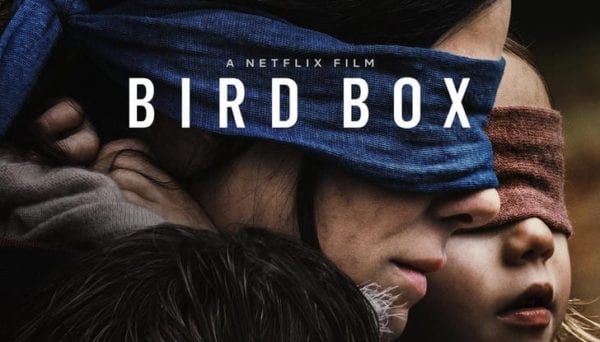 Amazon are similar. Prime offers plenty of choice of ‘free movies’ under their subscription fee. The alternative is paying per film through their streaming services. Whilst Netflix pushing to drive their own content means they appear to be less open to accepting indie filmmaker’s submissions, Amazon has been almost an open submission. You only need scroll through the darker recesses of their titles to see there’s films shot for peanuts. Of late they’ve been more careful with quality control, as far as the technical specs of the submitted films. Everything needs to be High-Def, closed captioned etc. You can’t dust off an old Mini-DV film you made in college with your mates and submit it. Still, this offered a great platform for independent filmmakers with no money to find a platform for the films they’d worked hard to make on the nickels and dimes they scraped together to do so.

The trouble is, Amazon performed a rug pull on thousands of filmmakers when they removed, without warning, or any chance of appeal, thousands of films (which ranged from micro budget indie films, to some more high profile productions). To the layperson who’s just waiting for the blockbusters to be released, or the next Amazon original (they’re increasing their output and quality level on that front to try and compete with Netflix) it won’t matter. For an independent filmmaker, who thought they had a platform that people will actually gravitate to, they now have nothing but a slammed door in the face. I couldn’t tell you the name of any open submission streaming platform out there. I could barely name half a dozen streaming services outside of Netflix and Amazon. The fact is, much like high-street coffee chains, no one cares (except a few loyal cultists) about the small places. Some may argue some semblance of quality control is good. They may assume these thousands of films were shit. I doubt even half of them were even watched through by Amazon checkers. Let’s face it too, any of these films would live or die anyway by the filmmakers’ own promotion. Mr Everyman isn’t going to watch a home made horror film some guy shot for 10 bucks, because they’ll only ever stumble past by accident (and probably ignore). In addition Amazon has been brought to task over not obtaining the rights for hundreds of titles released on their platform, most recently One Cut Of The Dead which appeared as an illegal bootleg. 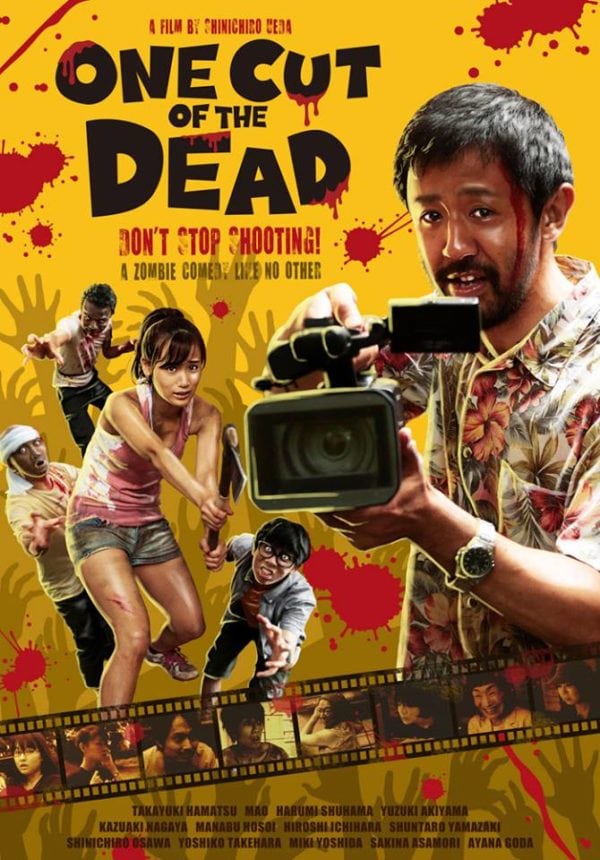 The point is, Amazon decided something that directly affects a lot of struggling artists, and left no way to appeal it. Like Netflix, we’re becoming hooked into a system of control where the overlord can change the rules and we have to play along. Why? Because we’ve let alternatives die out slowly. Video stores are long dead (virtually entirely extinct bar a few small cult outlets around the world). HMV is at Death’s door. Its inevitable end will also mark a couple more nails in the coffin for physical media. That not only means one level of consumer choice, but another distribution avenue for smaller films. Given the ease of streaming it would seem to the logical person folly to want physical copies that not only take up space, but from the distributor’s point of view are costlier to create, ship and sell than a simple one click stream. These things still sell of course and collectors still prefer physical collections, but HMV accounted for 23% of all physical film media sold in the UK (31% of music). For all the problems HMV had with how they were run, and they had a lot, they suffered the symptoms of high street decline in footfall. If you’re selling nearly a quarter of all DVDs etc in the whole of the UK, and yet still go out of business, there’s no chance for anyone. Once HMV goes, only a few hardy video shops and one or two racks in your supermarket will sell these until inevitable death.

As a consequence of HMV being in administration, it also means they’re no longer in a position to stock and sell new releases due to the fact administrators take 100% of the sales (including the distributor’s %). In turn, it has unsurprisingly coincided with a price surge for Amazon’s physical media. Again, as a law unto themselves almost, and with little competition on that front, they can set prices as they please. Given this coincides with a drop in disposable cash for many (in the UK) it’s making certain titles out of reach for film fans on the breadline.