A new trailer for the upcoming World War Z videogame has been revealed by Saber Interactive showcasing the fast paced gameplay of Players vs Players vs Zombies.  Not only will this four-player co-op pit survivors against other players but also against the hordes of undead that will swarm the map.  Watch this gameplay trailer below… 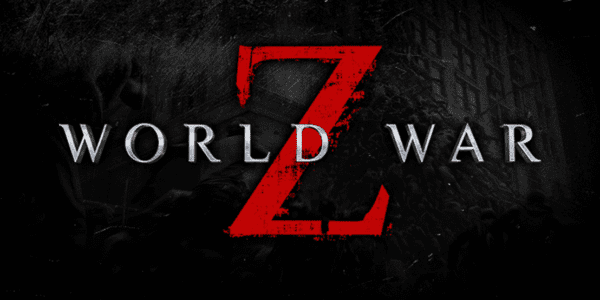 This unique co-op experience will see arenas flooded with zombies throughout the battle causing teams to fight on two fronts.  This can result in the tides of battle to turn in an instant if a team falls unlucky.  Hundreds of bloodthirsty zombies will be unleashed thanks to Saber’s dynamic Swarm Engine, to provide nail biting action in locations such as New York, Moscow and Jerusalem.

The following multiplayer modes will be available at launch:

World War Z is scheduled to launch on Xbox One, Playstation 4 and PC later this year.