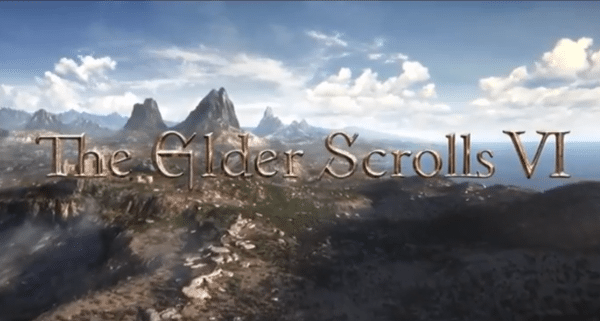 Starfield and The Elder Scrolls VI will not be at E3 this year, Bethesda have confirmed. The developers and publishers of the Fallout and Elder Scrolls franchises made clear at PAX East this week that the two games announced last year will not be appearing at their E3 press conference. We have heard precious little and seen even less from the two games since their brief announcement trailers at the end of Bethesda’s 2018 E3 press conference.

This news is especially surprising as it means that neither game will likely launch this year, unless Bethesda have a different announcement planned later in the year. It will also mean that Bethesda are planning to take even longer to release their next title than they did with previous titles such as Skyrim (2011) and Fallout 4 (2015) which had a four-year gap in between releases. We can only guess when these games will ever be released, you’d hope it would be in our lifetimes.

The news comes from Todd Howard, an executive producer at Bethesda, speaking at PAX East on a panel this week. Howard on the topic of The Elder Scrolls VI said, “And–before everyone asks–please be patient. It’s going to be a long time. It’s not something we’re going to be talking about at E3–either of those games–this year. And so, patience, please.” That’s easier said than done.

Howard claims that he already knows quite a lot about The Elder Scrolls VI and Starfield, including the games’ release dates, but has remained tight lipped, nevertheless. In an interview with Gamespot last year, Howard claimed that Starfield is further along in development than The Elder Scrolls VI which is still in its earliest stages of production.

So, if you are looking for a fix of Elder Scrolls content you’d be better of checking out the early access version of The Elder Scrolls: Blades that was released this week. There are also some other Bethesda published titles to look forward to this year such as Wolfenstein: Youngblood, which just received a new trailer, and Rage 2. Both games are out this summer so you won’t be waiting as long for those two as you might be for The Elder Scrolls VI which is releasing only Todd knows when. 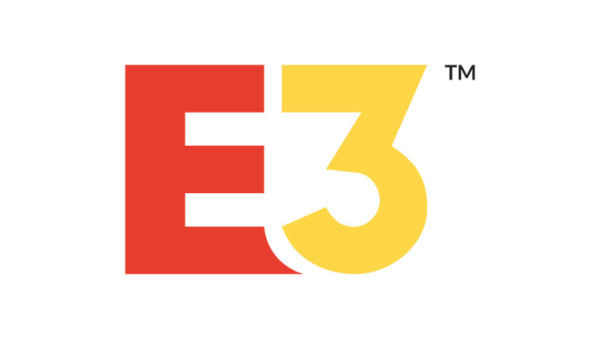