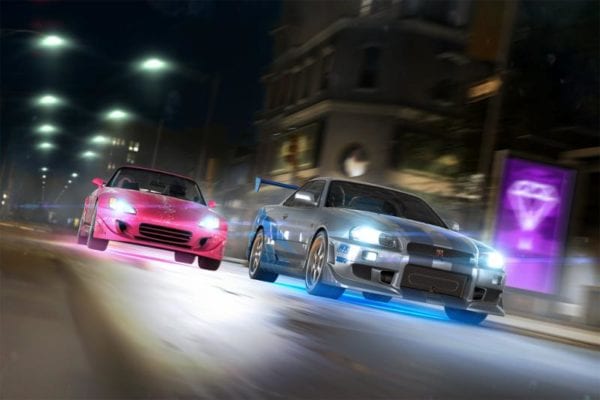 During the next few months Zynga will be bringing a series of Fast & Furious themed events to CSR Racing 2.  These have been designed to engage current players, as well as draw back previous players and attract new ones.  These themed events will feature:

A roadmap of these upcoming events is as follows:

“The world of Fast & Furious is truly a global phenomenon, with amazing characters and stunning cars that audiences embrace on and off the movie screen,” said Julian Widdows, Vice President of CSR2. “Combining that with the proven, high-speed racing elements of CSR2 allows fans and players to get closer than ever to the heart of the Fast & Furious experience.”

Get ready for the FURIOUS action starting next week on CSR Racing 2. Drive on over to our Twitter @FMyth_Gaming.