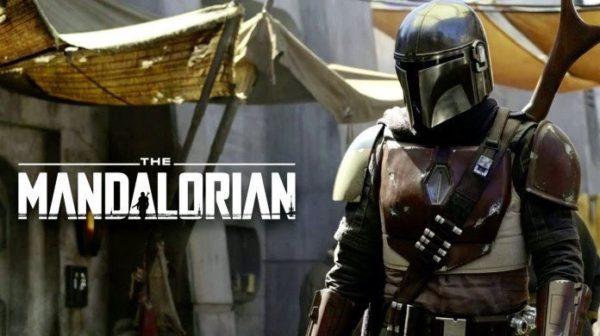 Yesterday at Star Wars Celebration, executive producers Jon Favreau and Dave Filoni were joined on stage by cast members Pedro Pascal, Gina Carano and Carl Weathers as Lucasfilm gave fans a peak into the world of The Mandalorian, the first ever live-action Star Wars TV show, which is set to launch on the Disney+ streaming service this year.

You can click here to see some first look images from The Mandalorian (along with leaked footage – while it says online, at least), while we’ve also got official highlights from the panel itself for you here…