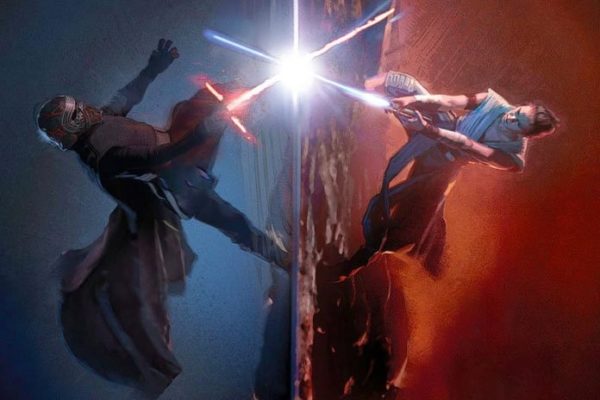 As part of yesterday’s Star Wars Day celebrations, Lucasfilm has officially announced a number of titles under its Journey to Star Wars: The Rise of Skywalker publishing initiative, setting the stage and tying in to December’s closing chapter of the Skywalker saga. 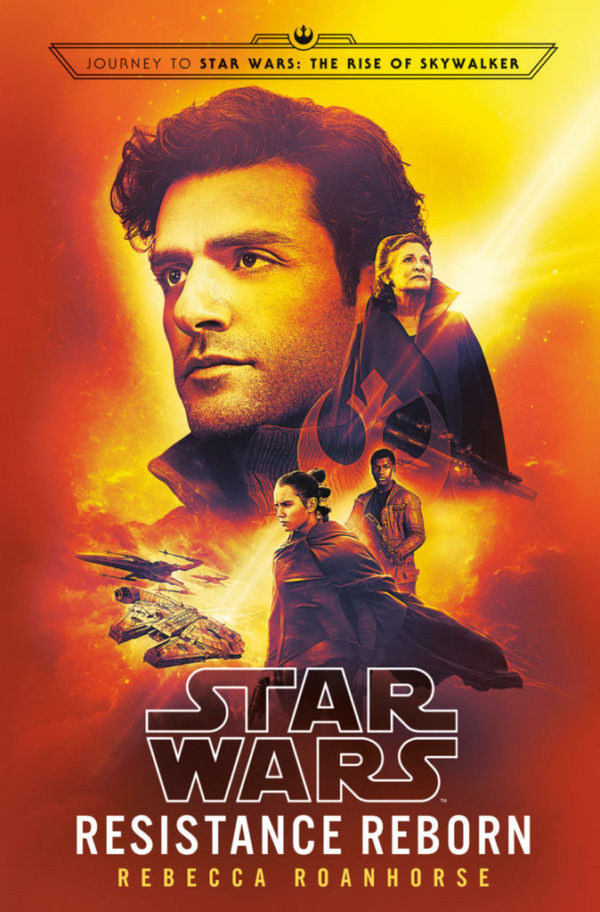 In this Journey to Star Wars: The Rise of Skywalker novel, Poe Dameron, General Leia Organa, Rey, and Finn must struggle to rebuild the Resistance after their defeat at the hands of the First Order in Star Wars: The Last Jedi. 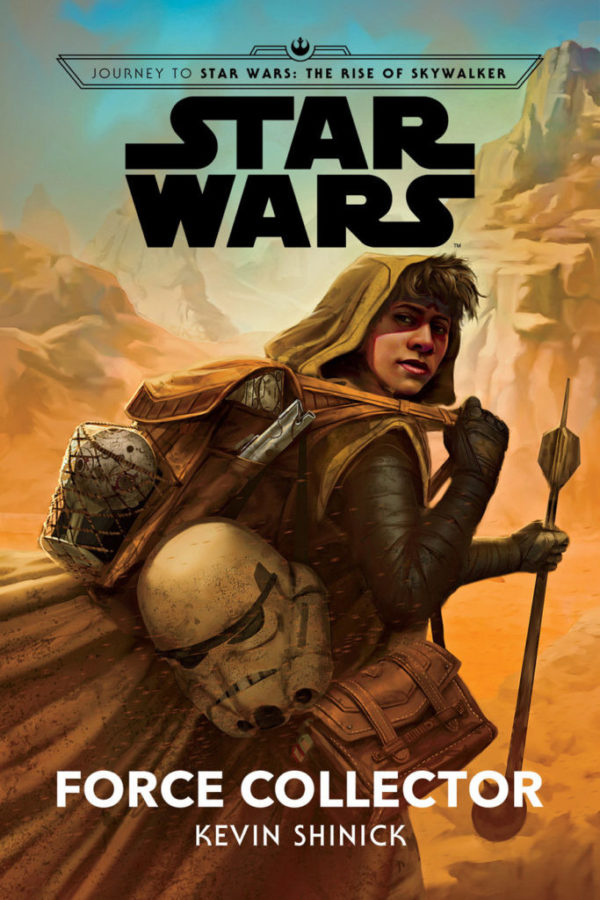 In this Journey to Star Wars: The Rise of Skywalker young adult novel set just before The Force Awakens, a restless teenager sets out to discover what connection his mysterious Force powers have to the fabled Jedi and what the Force has in store for him. 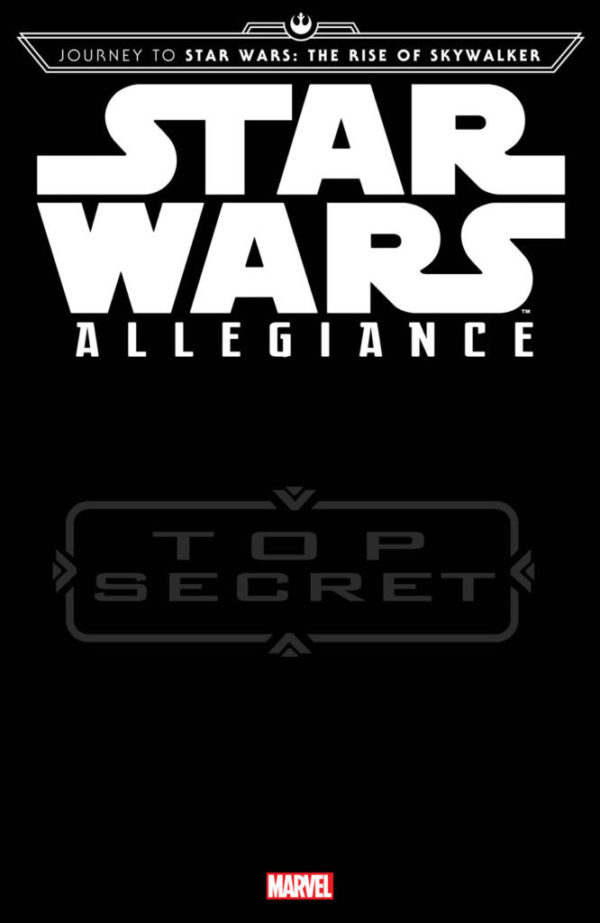 On the run since the destruction of the Starkiller Base, General Leia and the remaining handful of Resistance have barely managed to survive, much less strike back against the superior forces of the First Order. Running low on options, Leia decides to reach out to her former allies, the Mon Calamari, whose shipyards once powered the Rebel Alliance. 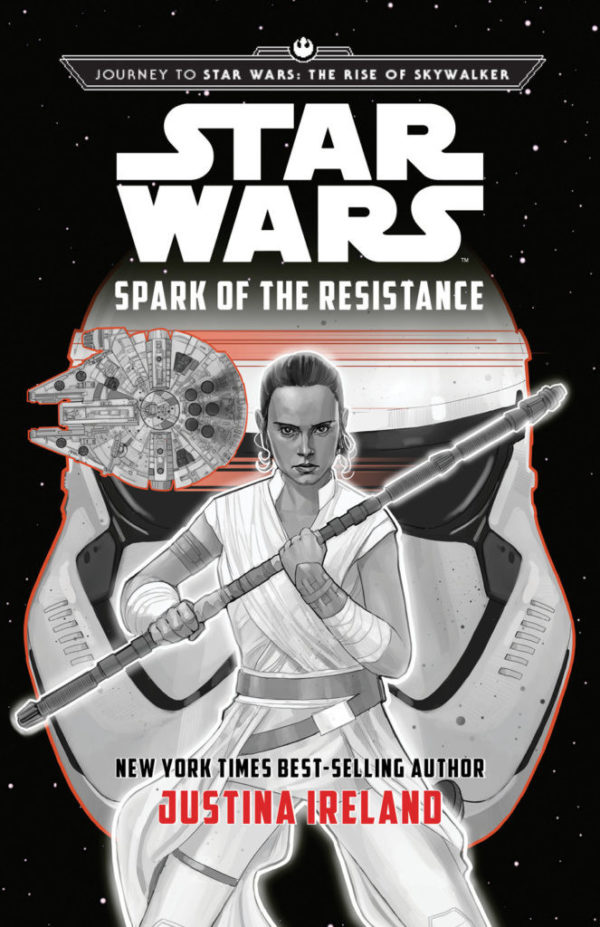 When a distress plea goes up from the isolated planet Minfar, Resistance heroes Rey, Poe, and Rose hear the call! Together they will face down a First Order battalion, terrifying flying creatures, and a weapon that could change the course of the war! 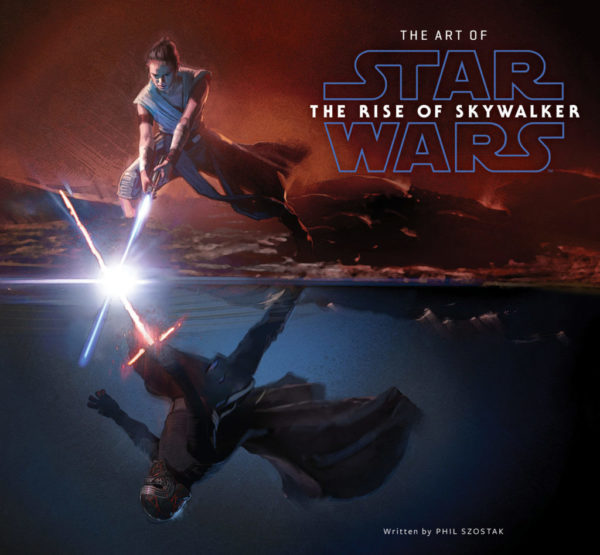 The official behind-the-scenes concept, production, and post-production art for Star Wars: The Rise of Skywalker. Go inside the creative process behind the most anticipated film of the century. The latest trilogy in the Star Wars film series brings the Skywalker Saga to a close and The Art of The Rise of Skywalker will take readers into the creative process behind visualizing the epic worlds, creatures, characters, costumes, weapons and vehicles of the landmark conclusion more than 40 years in the making.

Here’s the cover artwork to the remaining books and comics under the Journey to The Rise of Skywalker banner; click on any of the covers for hi-res versions… 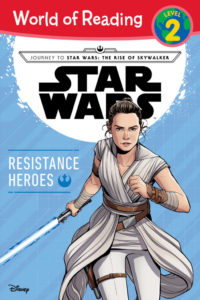 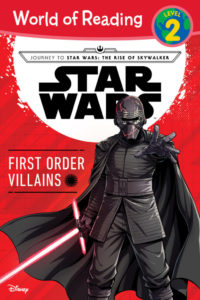 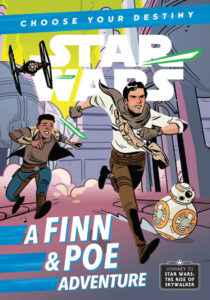 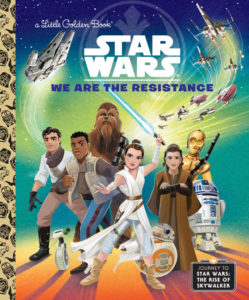 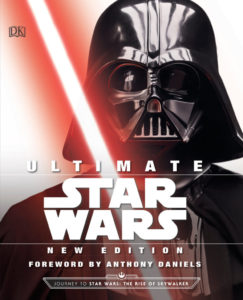 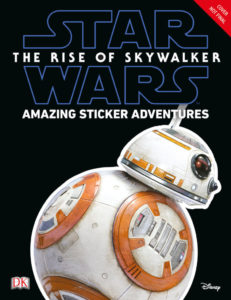 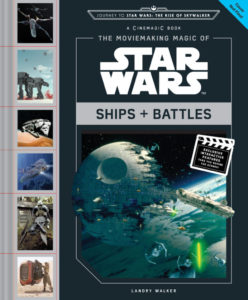 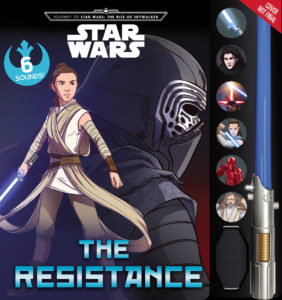 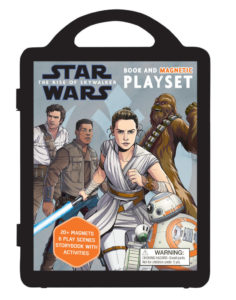 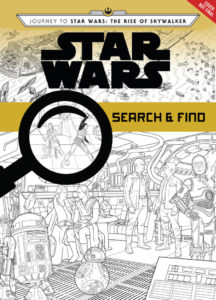 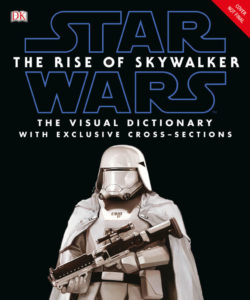 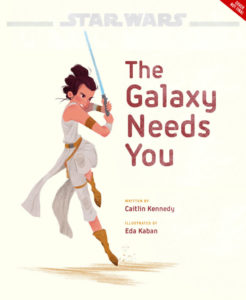 For more information on each of the titles, visit the official Star Wars website.