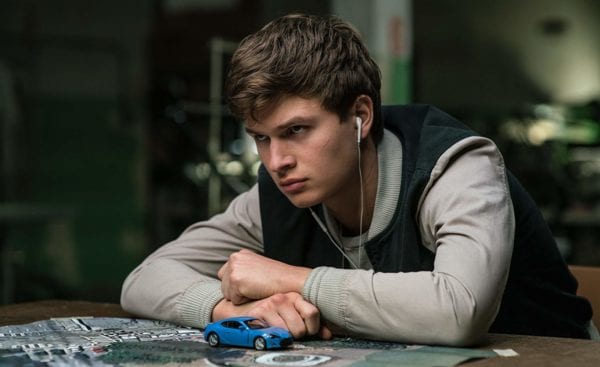 Baby Driver star Ansel Elgort is heading to the small screen for his first TV role, the actor signing on to lead Tokyo Vice, a new drama which is being produced for the upcoming WarnerMedia streaming service.

As reported by Variety, the project is based upon Jake Adelstein’s non-fiction book of the same name and will see Elgort portraying Adelstein, an American journalist embedded into the Tokyo vice police department. It will “chronicle Jake’s daily descent into the neon soaked underbelly of Tokyo, where nothing, and no one is truly what or who they seem.”

Destin Daniel Cretton (Short Term 12, The Glass Castle) is on board to direct the series, which has been written by J.T. Rogers and has a ten-episode order from WarnerMedia.

Tokyo Vice is one of the earliest original projects to be announced for the new streaming service, following on from the Paul Feig and Anna Kendrick series Love Life and an animated Gremlins show. 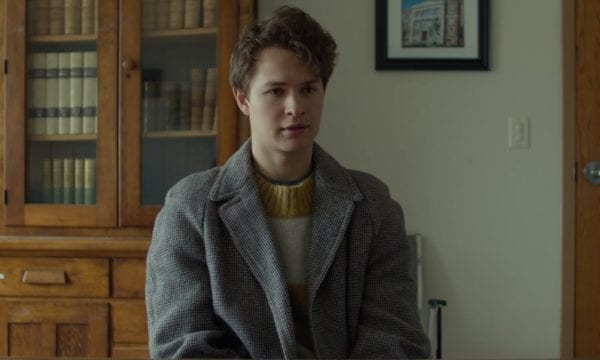