SEGA and developer Ace Team have announced that their latest title, SolSeraph, will be arriving on consoles and PC (via Steam) on 10th July.  This new fantasy action game will feature a mix of side-scrolling action and top-down strategy and see players become a powerful deity and protect their people from the threat of demons and monsters.  Check out the new announcement trailer below… 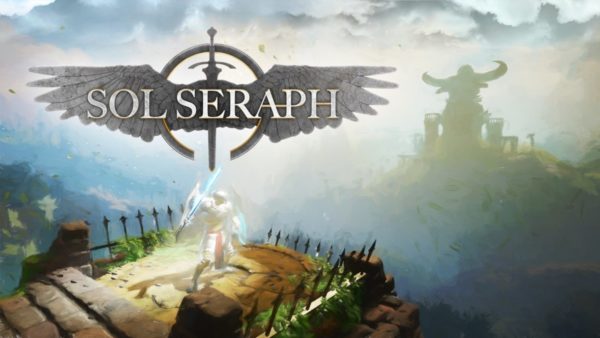 In SolSeraph, players become Helios – the Knight of Dawn, a divine being who sets out on a quest to help humanity rebuild their civilisation and protect them from the deprivations of the demons and monsters that plague the land.

The human race has been split into tribes so it will be up to players to carefully guide each tribe and help them expand their territory and discover the lair of each hideous demonic creature.  Once the the lair has been exposed it is time to step into the fighting boots of Helios and get rid of the monster once and for all.

As Helios, players will be able to:

SolSeraph will be available for the Xbox One, PS4, Nintendo Switch and PC on 10th July.