During Nintendo’s E3 2019 presentation Grasshopper Manufacture announced a 2020 release date for their latest entry in the No More Heroes franchise, No More Heroes III.  A new trailer has been released to accompany the announcement and can be enjoyed below… 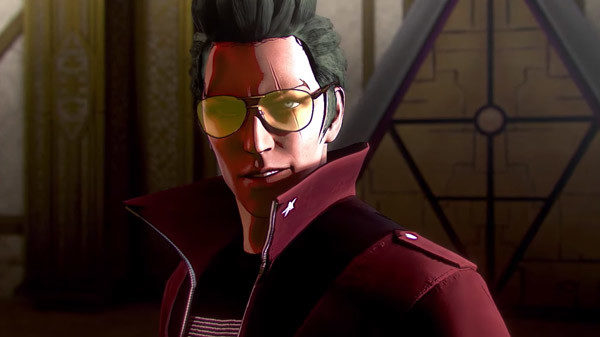 Set ten years after the events of the original game, No More Heroes III see players take the role of Travis Touchdown as he returns to his former home of Santa Destroy only to find a huge artificial metropolis floating in the sea and a mysterious flying object high above the city.  From there on it’s crazy action packed excitement.

The game will feature the voice talents of Robin Atkin Downes and Paula Tiso who will be returning to their roles as Travis Touchdown and Sylvia Christel, and there will be a new new original score composed by musician and actor Nobuaki Kaneko of the band RIZE.

”After the Nintendo Switch unveiling conference in 2017, we released Travis Strikes Again this year, and now we are finally able to make the dream of No More Heroes III a reality,” says director Goichi Suda, or Suda51. “We’re working hard on development day in and day out to ensure that NMHIII goes above and beyond the expectations of all the fans who have been waiting for the game for so long, and we’re going to be rolling it out in 2020. May the Switch be with you!”

No More Heroes III will arrive on the Nintendo Switch in 2020.