Spider-Man: Far From Home nearly had a first look at Falcon as the new Captain America before plans changed. 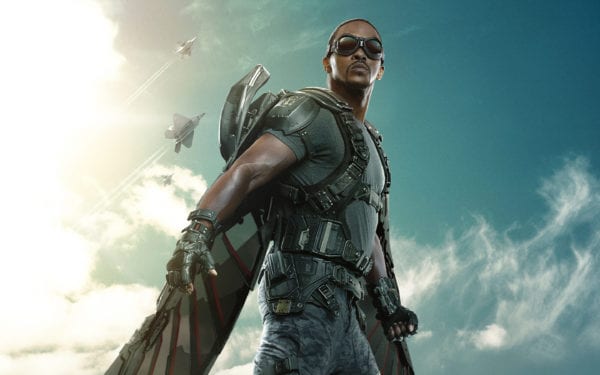 Spider-Man: Far From Home has a pretty starstudded line up in terms of characters, including Peter, Mysterio, and Nick Fury, but the film also nearly included Falcon appearing as Captain America.

These plans never came to fruition but Marvel Studios president Kevin Feige and creative executive Eric Carroll spoke to ComicBook.com about what almost happened. Carroll said: “We briefly talked about bringing in Falcon as Captain America at the end, like maybe once Peter’s arced, and he’s sort of like leading the team, like maybe he calls in a favor. But we also thought it was really important to the arc of this movie that there not be other Avengers available to Nick Fury or Peter, so he’d have to step up and do it himself.”

Feige added: “Ultimately, Spider-Man: Far From Home is Spider-Man’s journey, whether any other heroes appear in it or not. It’s all about Peter stepping up. And Peter getting out of the shadow, not just of Tony but of the Avengers in general. Because by the way, he’s Spider-Man. He doesn’t need to be in the shadow of the Avengers. So other than Maria, and Nick, and Happy, and the emotional presence of Tony… You hear, he asks about Thor. He asks about Doctor Strange and Captain Marvel.”

So it seems like Falcon’s debut as Captain America will have to wait for the time being. Far From Home surely will have plenty to offer fans, however, regardless of his absence.