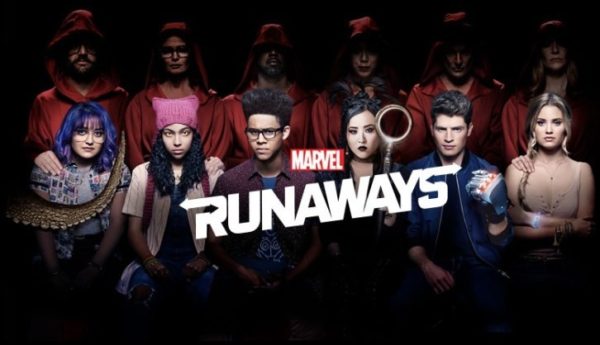 The official Twitter account for Marvel’s Runaways has released a brief teaser for the third season of the superhero drama series, which reveals that the show will be returning to Hulu on December 13th as the Runaways find themselves going up against the evil sorceress Morgan le Fay, played by Elizabeth Hurley.

We have to save each other. And ourselves. #MarvelsRunaways returns for season 3 on December 13, only on @hulu. pic.twitter.com/uI0GhJtHnD

As per Deadline, the synopsis for the third season reads:

Season 3 of Marvel’s Runaways finds its heroes frantically searching for their captured friends Chase, Gert and Karolina. The kids go head to head with an unstoppable enemy who has targeted Leslie — or more accurately, the child she’s carrying. Nico draws them all into a dark realm where its ruler, Morgan le Fay, is much more nefarious than anyone the kids have yet to face. 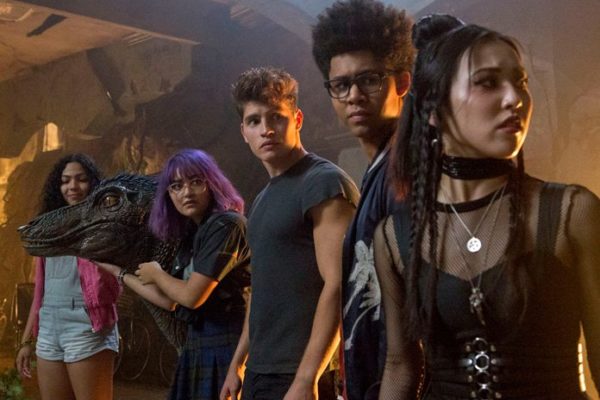