Nikolaj Coster-Waldau, one of the stars of Game of Thrones, has come out defending the final season from some attacks it received online. 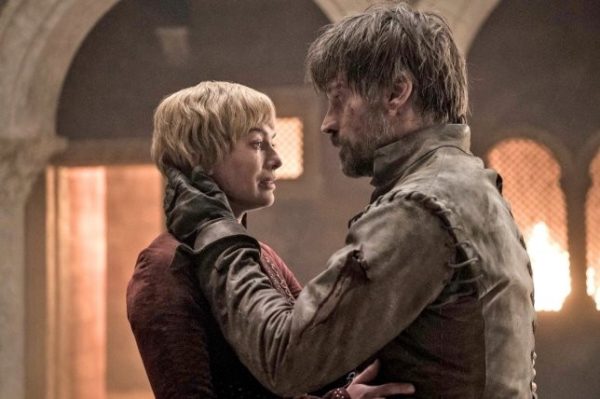 Game of Thrones final season was never going to please everyone. The final episodes certainly irked a few fans online, with social media commenters not being shy at voicing their displeasure at not getting the ending they desired.

Nikolaj Coster-Waldau, who played Jaime on the show, is fully aware of these comments and has defended the hard work and love that went into making this piece of entertainment. Speaking to The Huffington Post, the actor defended the show’s creators:

“For anyone to imagine or to think that the two creators of the show are not the most passionate, the greatest, the most invested of all, and to for a second think that they didn’t spend the last 10 years thinking about how they were going to end it is kind of silly. And also know that they too read the comments. And it is, even though you sit on your own and go, ‘Fucking stupid writers. Assholes.’ They really ― like everyone on Game of Thrones, every single person and there are thousands ― we worked our asses off to make the best show we could for the ending.”

Among the actors, he said there “was that kind of weird feeling of, ‘What the hell? We worked so hard,” and added that some of the stars were quite upset by the reaction.

Hopefully, Coster-Waldau and the rest of the cast hear plenty from those who enjoyed the final season and loved the work they put into making one of TV’s undisputed classics. 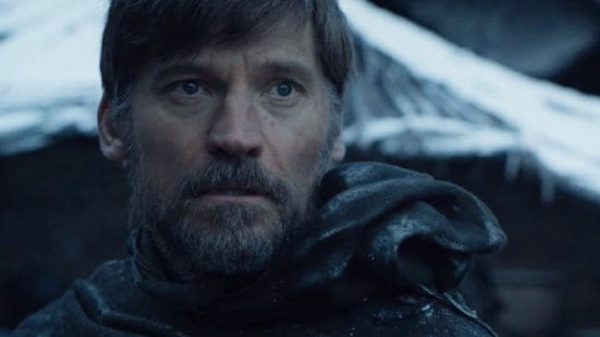