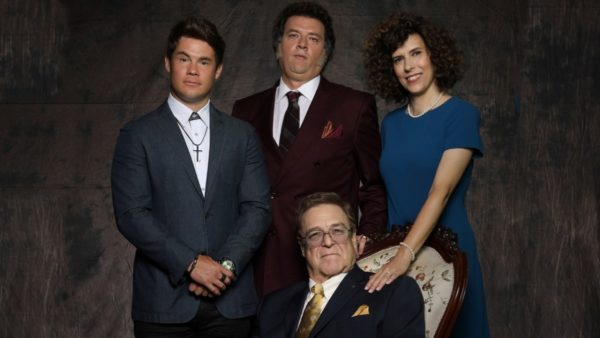 Ahead of its season premiere this August, HBO has released a new trailer for the upcoming comedy The Righteous Gemstones. Written, directed and created by Danny McBride, the series stars McBride, Adam Devine, Edi Patterson, and John Goodman as a family of not-so-righteous world famous televangelists; check the trailer out here…

Danny McBride (Eastbound & Down, Vice Principals) returns to HBO with The Righteous Gemstones. This comedy series tells the story of a world-famous televangelist family with a long tradition of deviance, greed and charitable work. McBride will star as main character Jesse Gemstone, who sees himself as a maverick in the ministry game, taking what his father, Eli Gemstone, has built and expanded it for a more modern audience. In addition to playing Jesse, McBride serves as executive producer, creator, writer, and director. 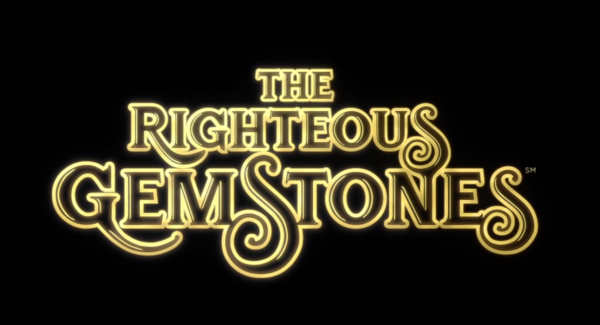 The Righteous Gemstones premieres on HBO on August 18th.