Having been renewed for a third season back in May, Seth MacFarlane announced at San Diego Comic-Con that his space comedy-drama The Orville is moving from Fox to the streaming service Hulu, with season 3 set to be a Hulu Original. 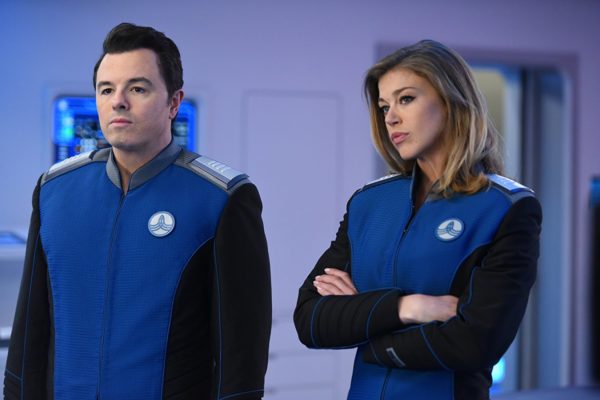 As explained by MacFarlane (via Deadline), the reason for the switch is down to production times; it was looking increasingly unlikely that MacFarlane and company would have the new season ready for Fox’s planned midseason premiere in early 2020, with Hulu then stepping in to offer it  a platform for a late 2020 debut.

“The Orville has been a labor of love for me, and there are two companies which have supported that vision in a big way: 20th Century Fox Television, where I’ve had a deal since the start of my career, and Fox Broadcasting Company, now Fox Entertainment, which has been my broadcast home for over 20 years,” said MacFarlane. “My friends at the network understood what I was trying to do with this series, and they’ve done a spectacular job of marketing, launching and programming it for these past two seasons.

“But as the show has evolved and become more ambitious production-wise, I determined that I would not be able to deliver episodes until 2020, which would be challenging for the network,” he continued. “So we began to discuss how best to support the third season in a way that worked for the show. It’s exactly this kind of willingness to accommodate a show’s creative needs that’s made me want to stick around for so long. I am hugely indebted to Charlie Collier and Fox Entertainment for their generosity and look forward to developing future projects there. And to my new friends at Hulu, I look forward to our new partnership exploring the galaxy together.”

SEE ALSO: Family Guy season 18 trailer released as Seth MacFarlane says movie “is on my to do list”

“We know our viewers are huge fans of The Orville, along with many of Seth MacFarlane’s groundbreaking hit shows, and we can’t wait to bring Season 3 to them exclusively on the platform,” added Craig Erwich, SVP Content Development, Hulu. “Hulu is a home for the world’s most sought-after creative talent, and we’re incredibly excited to welcome Seth and the entire cast and creative team of The Orville to our Hulu Originals slate.” 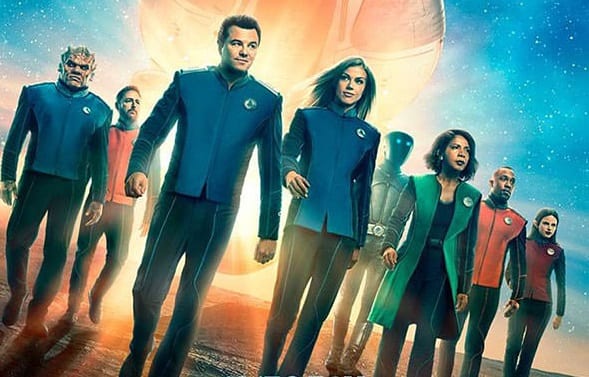