Blitworks and Numantian Games have announced that the PC strategy hit, They Are Billions, is now available on the Xbox One.  This steampunk strategy game pits humanity against huge swarms of the undead.  Blitworks has released a new trailer to celebrate the game’s release. 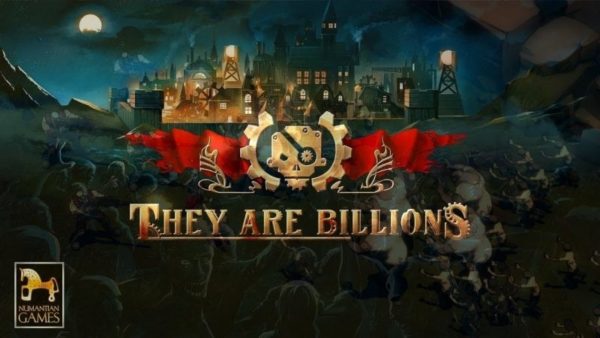 With They Are Billions, players are transported to a post-apocalyptic planet where they will need to build walls and defences and defend the colony against the swarms of zombies that seek to devour the last few humans alive.

Every playthrough will take place on a randomly generated world, each with different events, weather, geography and infected population. Constructing defences and recruiting troops quickly is essential in preventing one of the billions of zombies from spreading the infection inside the colony.  To help players plan the best defence the game can be paused providing time to choose the best strategies, give commands and place new structures.

They Are Billions is available on the Xbox One now so be prepared to defend your walls against huge swarms of infected.

For more gaming news check out our Twitter @FMyth_Gaming.