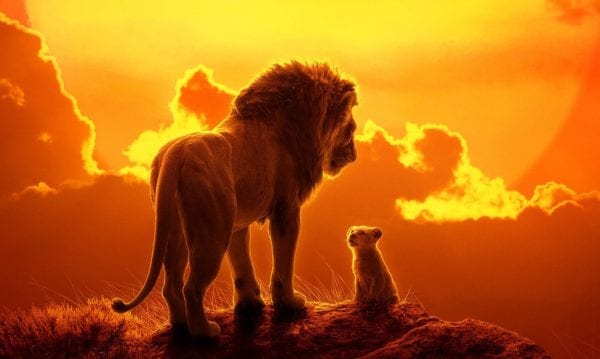 This week sees the release of Disney’s newest release The Lion King, the latest “live-action” remake from the brand. In the video below, Flickering Myth critic EJ Moreno shares his thoughts on this new film, the wild visuals, and how it holds up to the original animated piece; watch it here, and be sure to check out our YouTube channel for more reviews and exclusive videos… 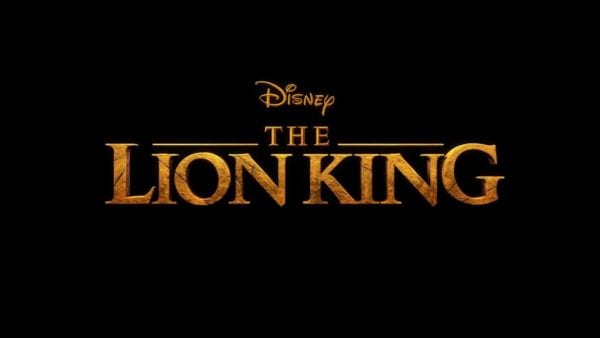