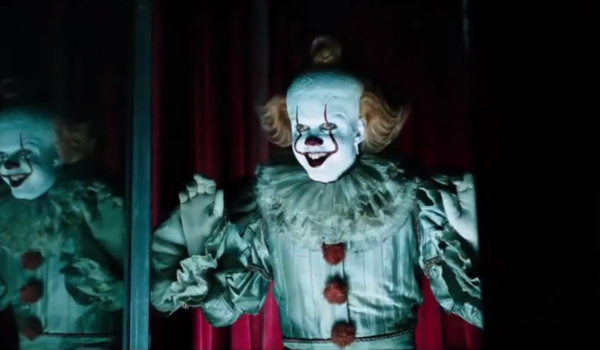 With less than a month to go until It Chapter Two arrives in cinemas, four new TV spots have arrived online for Andy Muschietti’s horror sequel which gives us a peek at some previously unseen footage of Pennywise terrorising the Losers Club and the citizens of Derry in the upcoming Stephen King adaptation; check them out here….