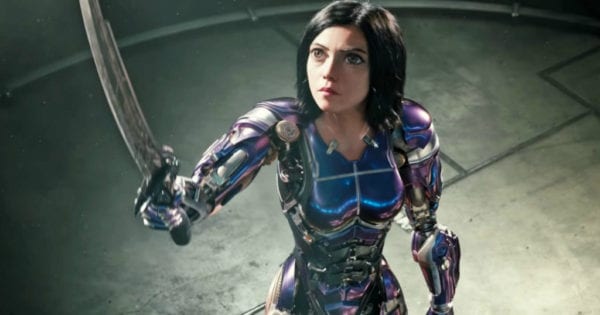 Now available on DVD, Blu-ray and digital, Alita: Battle Angel was one of the final 20th Century Fox’s theatrical releases before the Disney-Fox merger. Making over $400 million worldwide, the film was far from a box office disaster given the film’s $200 million budget, and even though, the director Robert Rodriquez left the ending open to a sequel, whether Disney goes ahead with Alita 2 is up in the air.

However, the one person hoping for a sequel is Alita: Battle Angel’s Rosa Salazar who has shared her enthusiasm for portraying the cyborg warrior until her “last breath”.

Salazar told Slash Film that, “I would play Alita ‘til my last breath. I would, and thanks to the performance capture technology, I probably could.” 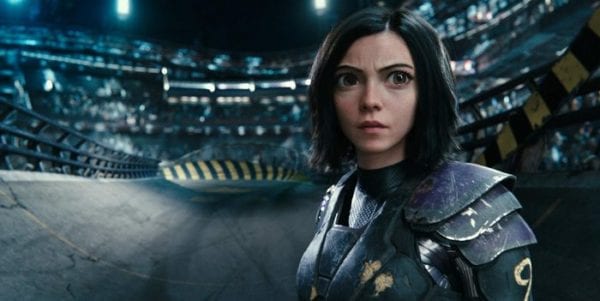 Unfortunately, Salazar claimed she has not heard anything about a sequel to Alita: Battle Angel yet, but encourages fans to “buy those Blu-rays” to show the studio they want a sequel.

Salazar also commented on the recent studio’s busy acquisition by Disney behind the lack of interest for a sequel right now.

“Yeah, I mean, they had a crazy merger,” Salazar said. “People are gaining jobs, people are losing jobs. The whole Disney/Fox acquisition is so involved, this isn’t the right time for me to call Alan Horn and be like, ‘Hey bro, I know you got a lotta stuff going on, but like what about Alita 2?” 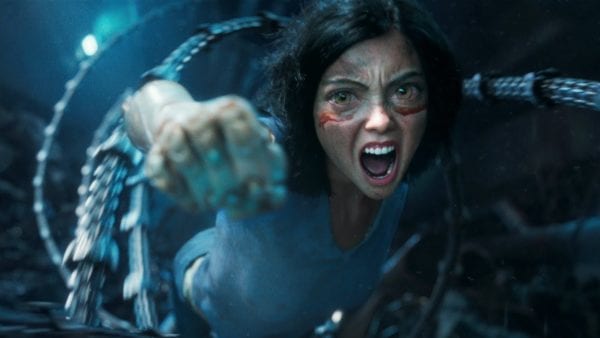 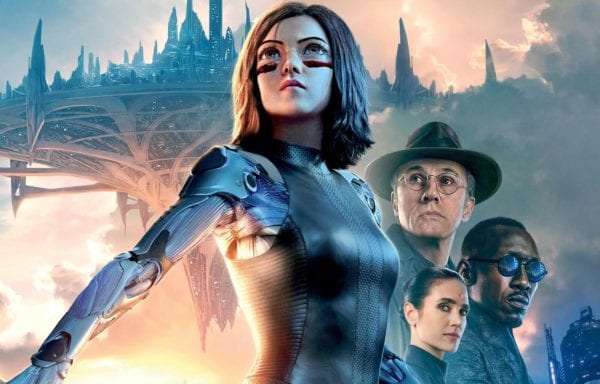