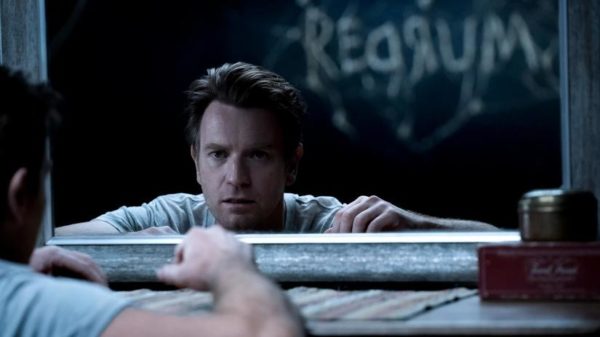 Warner Bros. has released the final trailer for the supernatural thriller Doctor Sleep which sees Danny (Ewan McGregor) returning to the Overlook Hotel to face the trauma of his past and the evil that resides there. Directed by Mike Flanagan, the film serves as a sequel to both the Stephen King novel and Stanley Kubrick’s The Shining; watch it here… 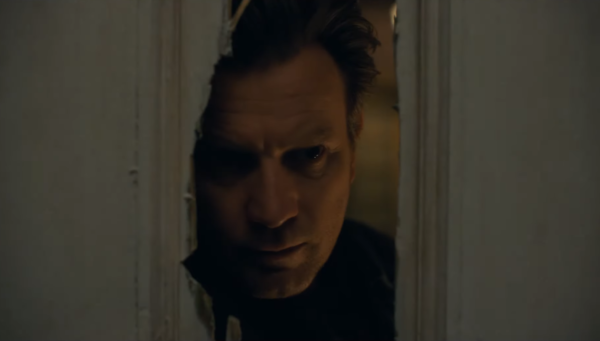