While United Kingdom fans await the release of their very own edition of RuPaul’s Drag Race, it seems like everyone will get the chance to join in as World of Wonder has announced that the new series will air on October 3rd on their streaming service, WOW Presents Plus. 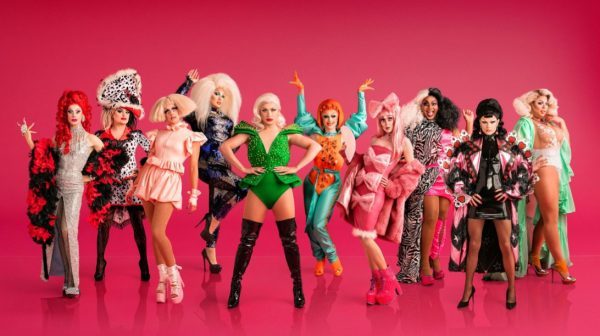 Episodes of RuPaul’s Drag Race UK will air day-in-date with the BBC on World of Wonder’s SVOD WOW Presents Plus (with the exception of Canada, UK, and Ireland). You will not want to miss as the first-ever group of UK queens enters the Drag Race workroom for the first time, and face off to see who will be the next drag superstar.