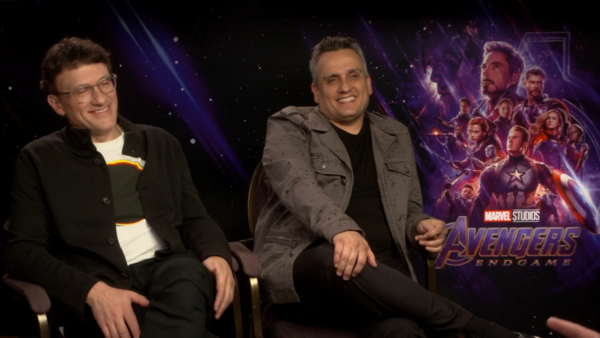 Even though Jojo Rabbit has been very divisive and polarising with critics so far after its premiere, two people have praised the upcoming Taika Waititi directed “anti-hate” satire – Joe and Anthony Russo.

A day after the film won the Toronto International Film Festival’s 2019 Audience Award, the Russos took to Twitter to express their admiration for Waititi’s latest project.

“This is such a beautifully made, absurdly poignant, scathing indictment of hate,” the Russo Brothers wrote in the tweet. “You will have to search far and wife for a film as unique, important, and timely as JoJo Rabbit. Go see this film the minutes it is in a theater near you…”

This is a beautifully made, absurdly poignant, scathing indictment of hate. You will have to search far and wide for a film as unique, important, and timely as JoJo Rabbit.

Go see this film the minute it is in a theater near you…@TaikaWaititi @jojorabbitmovie pic.twitter.com/EoFIwbCwGU 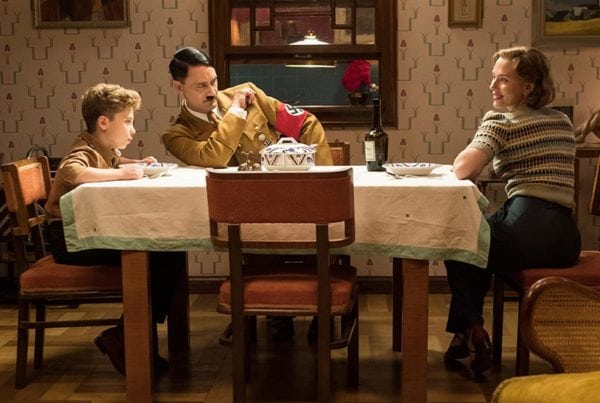