Even with mixed reviews and a polarizing subject matter, Jojo Rabbit has been announced as the winner of Toronto International Film Festival’s 2019 Audience Award. Director Taika Waititi’s “anti-hate” satire beat out Noah Baumbach’s Marriage Story and Bong Joon Ho’s Parasite for the win. 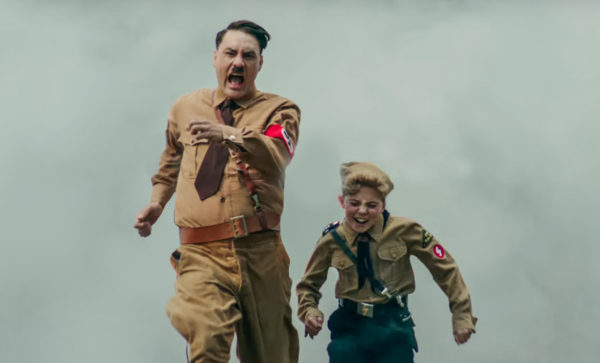 The TIFF Audience Award has, in recent years, became an indicator of future Academy Award Best Picture nominations and even some winners. Just last year, the prize went to Best Picture winner Green Book. Previous winners of the award include La La Land, 12 Years a Slave, Three Billboards Outside Ebbing, Missouri, and Room.

While some critics are not in love with the film – Jojo Rabbit sits at 75% on Rotten Tomatoes – it’s still played for the arthouse crowd, the type of audience voting on this award. We will have to see what happens on release, but this could be another case of critics, and audiences split on the film. Sometimes that works in a movie’s favor for award season, while other times it can end its chances.

What do you think? Are you interested in seeing Jojo Rabbit? Share your thoughts in the comments below, or reach out to us on Twitter at @FlickeringMyth… 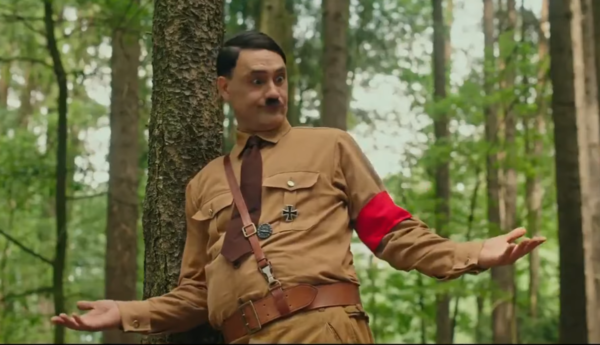