Back in the late 1980’s The Doctor (Sylvester McCoy) and Ace (Sophie Aldred) sped across Time and Space facing off against some of the Doctor’s greatest foes.  From the Daleks to the Cybermen in the early episodes and here – with this release – dragging the viewers into sheer horror with The Curse of Fenric and Ghost Light. Now finally, from the BBC, Doctor Who: The Collection – Season 26 is coming to Blu-Ray and it is jammed with extras.

SEE ALSO: Billie Piper returns to the world of Doctor Who for Rose Tyler: The Dimension Cannon 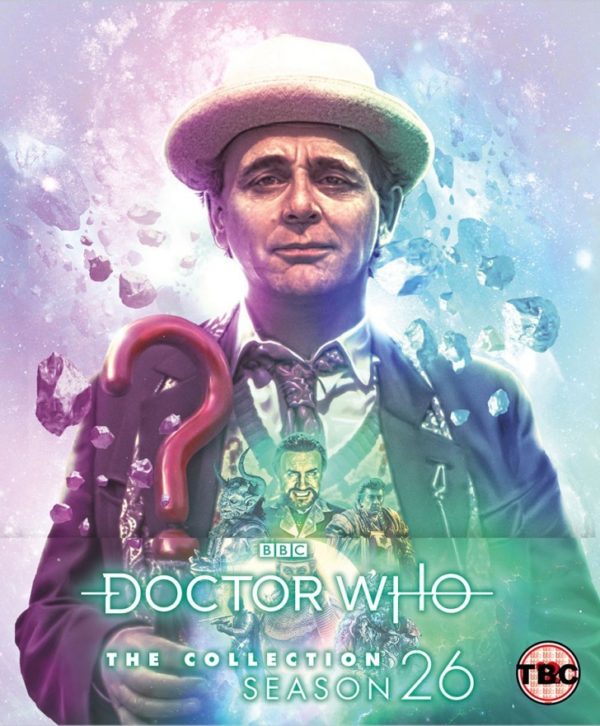 With four Who classics on this collection, starting with Battlefield and ending with Survival, Season 26 features guest stars including Nicholas Courtney (Brigadier Lethbridge-Stewart), Anthony Ainley (The Master), Jean Marsh, Nicholas Parsons, Anne Reid, Ian Hogg, Sylvia Syms and comedy duo Hale & Pace, this fondly-remembered set of stories saw the end of an era for Doctor Who: The Collection – Season 26and set the stage for its hugely successful revival. 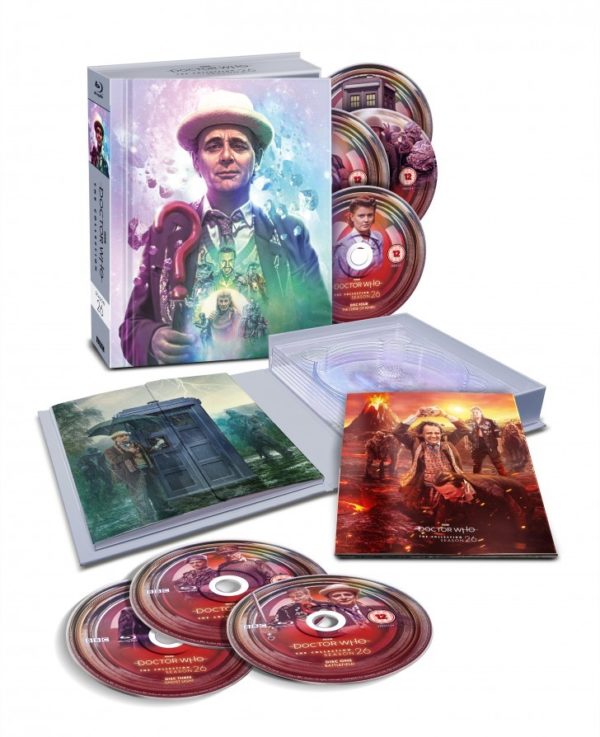 Included on the disc is:-

Doctor Who: The Collection – Season 26 is available in the UK from the 23rd December and you can pre-order it now from from Amazon.