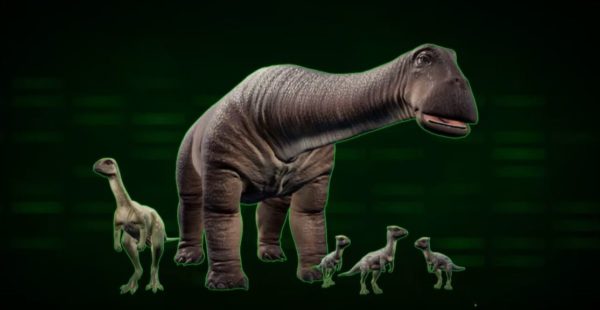 Frontier Developments plc has announced the Jurassic World Evolution: Herbivore Dinosaur Pack which is available now for PC, PlayStation 4, and the Xbox One. You can watch the announcement trailer here…

Additionally, all players will receive a free game update which enables the ability to use any island in the Sandbox mode, provided the island has already been unlocked through career progression. Players are also able to use sand variants for all islands in this mode, and further customize their parks.

For new players, Jurassic World Evolution is a business simulator where you can construct your own Jurassic World through building attractions, containment and research facilities, and have the ability to bioengineer new dinosaurs that think, feel and react to the world around them.

The Jurassic World Evolution: Herbivore Dinosaur Pack is now available on PC, PlayStation 4 and Xbox One for £3.99/€4.99/$4.99. Will you be picking this new pack up? Let us know in the comments below or tweet us @FMyth_Gaming… 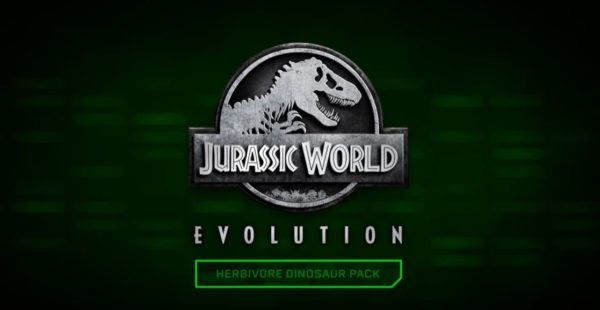