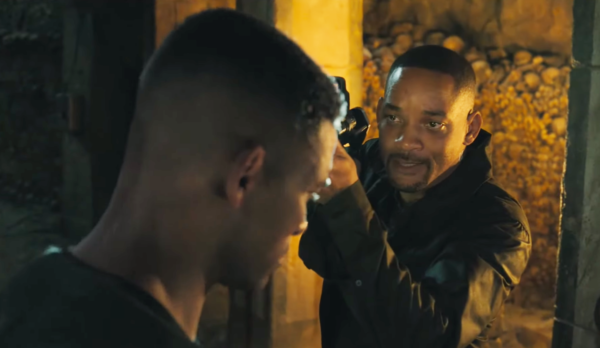 Paramount Pictures has debuted the first clip from the upcoming sci-fi action thriller Gemini Man ahead of its theatrical release next month, which sees Will Smith’s assassin confronting his clone; watch it here… 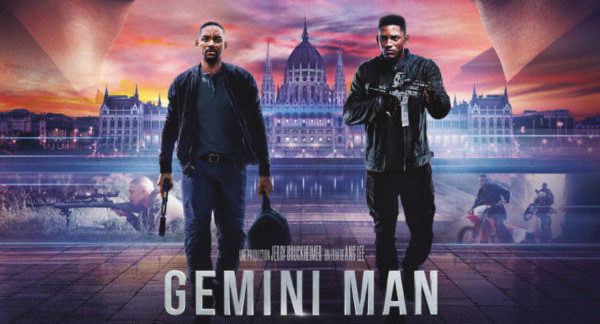