Jason Momoa, the star of Aquaman, has teased that the sequel will be “way bigger” than the original. 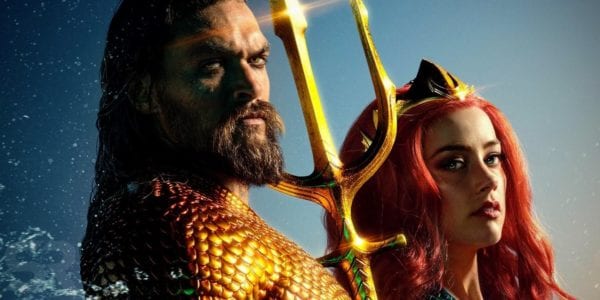 Aquaman was certainly one of DC’s surprise hits, bringing in a massive haul at the box office and providing large demand for a sequel. But what can we expect from Aquaman 2 when it comes out in a few year’s time?

Well, star Jason Momoa has spoken to ET about this very subject: “There’s a lot more in store on so many more levels. There’s going to be a lot. It’s way bigger!

“I’m really stoked at the fan base and what we did with the movie and just went into Warner Bros in D.C. and said, ‘You know, I have some ideas.’ And, they love them and James Wan [director] and everyone is like, ‘We’re all taking it in. We’re excited to do another one.’”

What exactly Momoa means by “way bigger” is hard to say but sequels do tend to grow in scale so fans should certainly expect raised stakes and some larger themes when 2022 comes around. 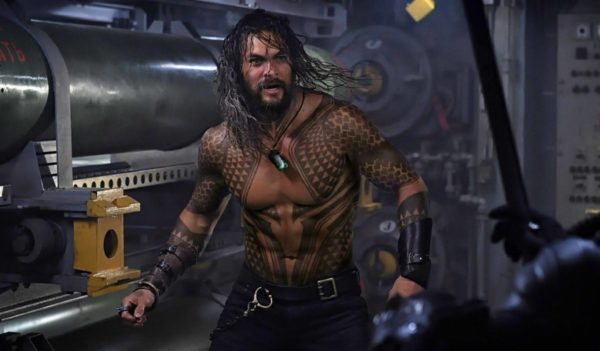 Are you looking forward to Aquaman 2? Let us know in the comments below or tweet us @FlickeringMyth…