With a little over two weeks to go until His Dark Materials premieres, five new images have been released from the BBC and HBO’s hotly-anticipated TV adaptation of Philip Pullman’s beloved fantasy novel series; take a look here… 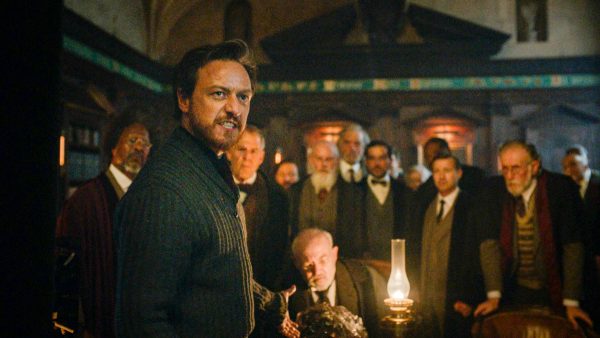 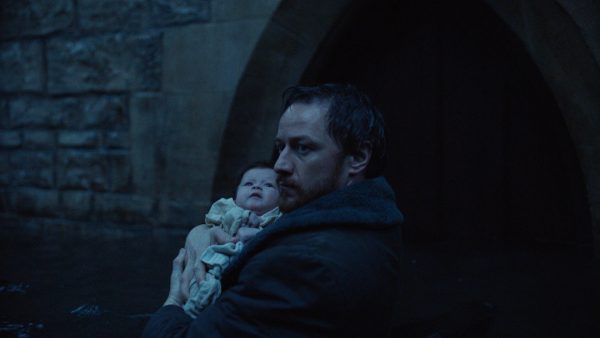 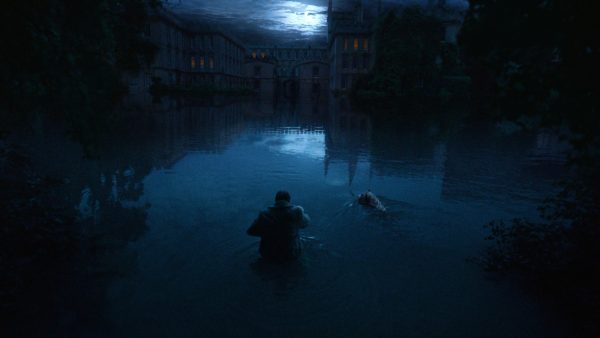 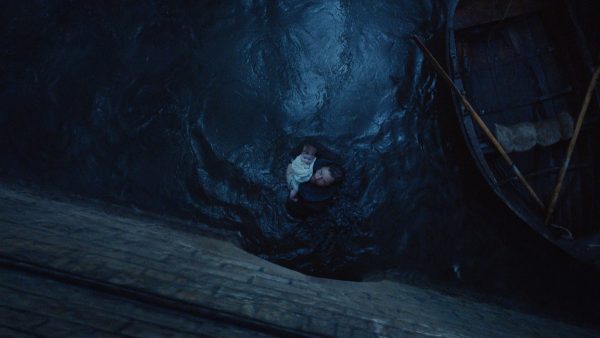 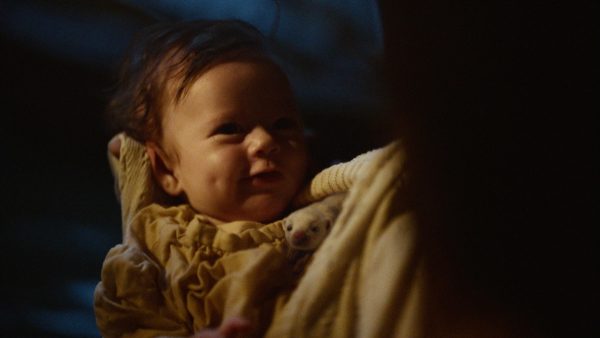 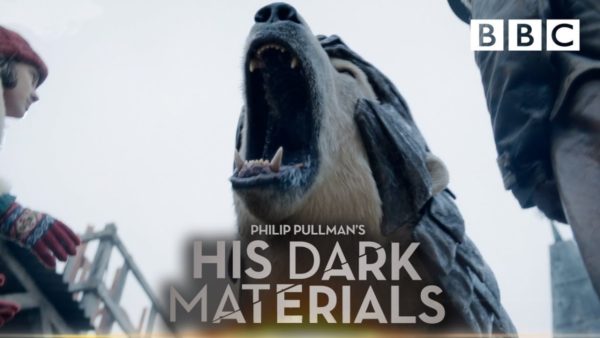