Sebastian Stan, who plays the Winter Soldier in the MCU, has defended the franchise from some major criticism. 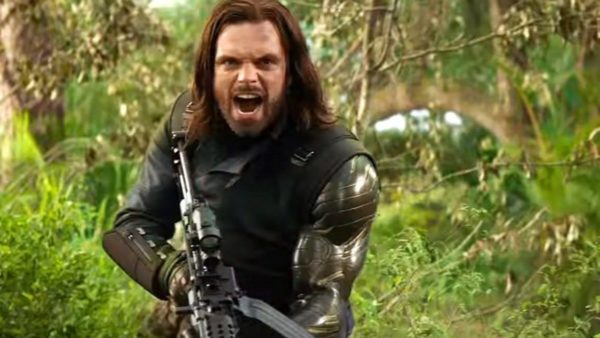 The Marvel Cinematic Universe has come under some heavy fire from some big names in the movie industry of late. Legendary directors Martin Scorsese and Francis Ford Coppola have expressed their dislike of the films, with Coppola even calling them “despicable”.

Coppola doesn’t understand how people can enjoy watching essentially the same film over and over again and doesn’t think audiences get anything useful out of them. Sebastian Stan thinks of Coppola as a hero but told a panel (via ComicBook.com) why he disagrees with The Godfather director:

“He’s one of my heroes and I was listening to him and meanwhile, I just spent the day with all of you. People have been going up to me like ‘Thank you so much for this character,’ ‘This movie helped me out so much,’ ‘This movie inspired me. Now I feel better. Now I feel less alone,’ so how can you say these movies are not helping people?”

Of course, the MCU is insanely popular and directors like Coppola are going to have a tough time convincing the masses to their way of thinking. The movie landscape has certainly changed since films like The Godfather were dominating the cinematic conversation. 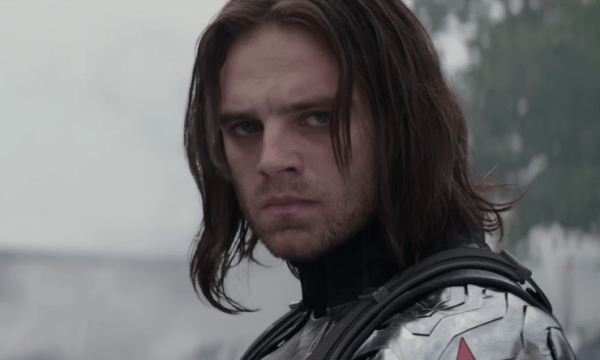