Tim Miller, the original director of Deadpool 2, has revealed some of his plans for the movie. 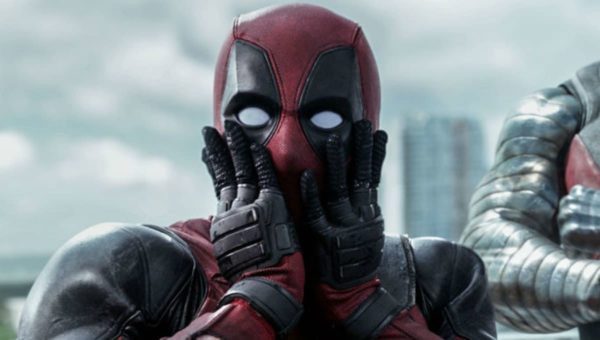 Before Tim Miller exited Deadpool 2 to make way for David Leitch, Miller had some different plans for the movie that would have made the finished product quite distinct from what we saw in cinemas.

Speaking to The Playlist to promote the release of his new film Terminator: Dark Fate, Miller said that some major changes would have been the casting of “a [comic accurate] Cable who was 6 feet, 7 inches” instead of the smaller the Josh Brolin. Vanessa would have become the mutant Copycat and Nathan Summers would have “cracked the secret to the Vanessa storyline”.

Further still, a member of the Fantastic Four would have appeared with fans seeing “the Thing throwing down with Juggernaut” in a climactic battle. Early concept art has previously been released online, which featured Fantastic Four stars Kate Mara, Michael B. Jordan, Miles Teller and Jamie Bell, who were being lined up to reprise their roles from the 2015 reboot. 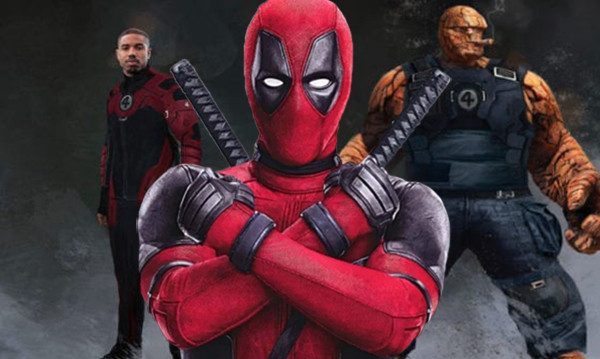 What do you make of these revelations? Would you have liked to have seen some of the above? Let us know in the comments below and on Twitter @flickeringmyth.