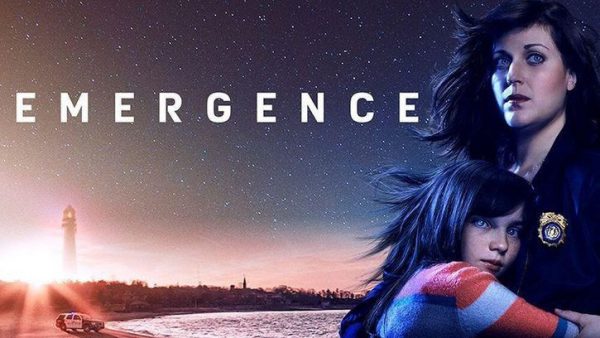 Gail Barringer is an American producer who has been working in the film and television industries since the early 1990s. She is best known for her producing work on projects like Person of Interest, Luke Cage, and Wu-Tang: An American Saga. Her latest venture is the ABC mystery series Emergence.

Ms. Barringer, thank you for taking the time to talk with me. Back when I was in film school, I had a teacher who used to work for 20th Century Fox as a producer, and during a research project I pointed out women (at the time) made up around 50 percent of the PGA’s registered producers, and how this was seen, by industry analysts, as a reason why there weren’t as many women working as filmmakers. Given your own experience in Hollywood and beyond, I was wondering what your own take on the situation is. Do you believe that producing is, for lack of a better term, easier to get into than directing, making it more attractive to aspiring female creatives? Or is producing an inherently more attractive venture than directing for women due to the overseeing role it has on a production?

There is nothing easy about producing nor directing! I bet if you did a study back then on the number of female directors you would have seen 15% or less. Throughout the years I have seen an uptick in both female producers & directors. Each positions inspired differently .. I love seeing more women doing both.

One interesting thing I read in an interview you did some time back is how your background in accounting was what lead to you going on this path towards becoming a producer due to it giving you insight into the financial aspects of film. This caught my attention because film is often seen as a spin-off of the arts and humanities, yet it very much is built on the STEM fields as well. What courses would you recommend aspiring producers take in college to best prepare them for the realities of working a television or cinematic project?

I went to Emerson College to study film & television, so I am not an accountant by trade. Accounting was my entry into the business, where I learned the nuts and bolts of the industry from the bottom up. What is a louma crane, we need how many lights for a night shoot? There is so much valuable information in that room. When I went to set I got to see everything and put the pieces of the filmmaking puzzle together. Know how to make a solid spreadsheet, learn to read contracts … in detail. Being organized is a must.

On that note, how do you think your career would be different if you hadn’t begun as a payroll and production accountant first?

If I hadn’t started in accounting I probably would have ended up being an assistant director. Always loved the energy on the set and thought I would direct in the future .. never say never, right? 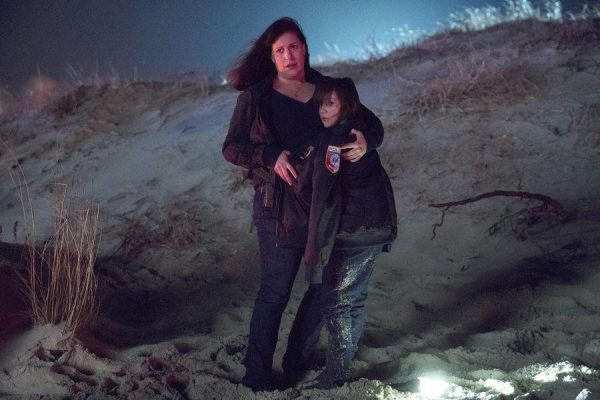 I was at Law & Order: SVU for fourteen years, so I was pretty used to the commercial broadcast calendar. What I love about streaming is you have ample prep time to get most (if not all) of the scripts up front. It gives you time to look at the body of the series as a whole. You have a bit more time to anticipate upcoming elements. But don’t get me wrong, I also enjoy the network platform very much. You have to be quick on your feet and get these shows made well, in a much shorter amount of time. Each has its own set of challenges for sure.

Following up on that, does knowing a show will be digested weekly by viewers like Emergence change your approach to the production compared to doing a show that can be binged by viewers (i.e. Luke Cage)?

The approach doesn’t change but the water-cooler of it all sure does! Weekly episodes are different than streaming. It’s exciting to be able to discuss what you think will happen next. Bingeing is another thing altogether. You watch the series and get sucked into it from beginning to end, so you’re able to discuss it as a whole. Avoiding the spoiler alerts versus guessing next weeks plot. Either way .. the goal is to make a great episode that hooks viewers in for the ENTIRE season.

What made you want to take on Emergence as your next big producing project?

I have had the pleasure of working with Michele Fazekas & Tara Butters (show runners) back on SVU. Then I met Paul McGuigan on Luke Cage. When I heard the three of them were teaming up for the pilot I reached out to say I would love to come aboard! It’s been a fun ride. 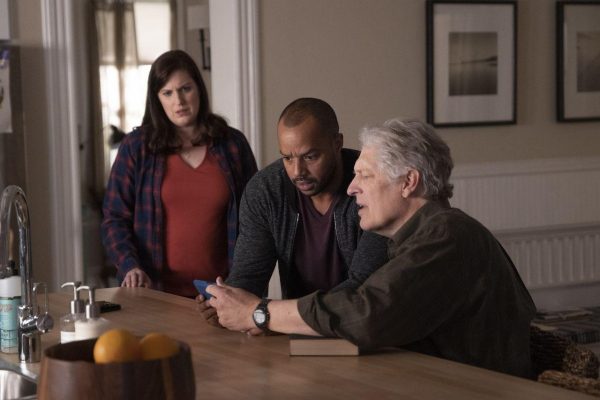 Emergence has a very interesting premise, but I did notice some similarities to other media like Kyle XY, Race to Witch Mountain, and Tomorrowland amongst others. As someone working in an industry that is faced with criticisms of relying on past properties for future endeavors, how do you go about creating something unique that will simultaneously resonate with audiences? Like, what are the challenges of being original if that makes sense? Is it something that is at the back of your mind whenever you’re doing a project, or is telling a story more important?

You hear it all the time. “Nothing is original anymore.” There is so much material out there to view nowadays, audiences want to connect with characters who resonate with them or their interests. You always strive to put your own spin on the way you shoot something, lighting, costumes, hair, makeup, all of those details are taken into consideration. Telling your story in combination with those details is what makes movie magic happen.

Emergence is the first sci-fi show you’ve done since Person of Interest back in 2015. Having done so many grounded, realistic works in the time span between the two, was there any moment during production where you had to readjust to being in a world where the rules of modern times don’t necessarily apply, or was it easy since these are all fictional projects at the end of the day?

Luke Cage and The Punisher might not have been sci-fi, but those shows also don’t adhere to the rules of the modern world! And Person of Interest was forecasting our future pretty accurately in my humble opinion. There is nothing more fun than discussing how a character will ‘reboot’ or get shot and not die .. but yes we always want to make sure the story tracks, even if the tracking involves AI, machines, or even superheroes. Fictional or not, the amount of time you spend prepping and shooting an episode sucks you into the world of which you are shooting .. we geek out hard over details for sure!

I was surprised by the amount of female crew members involved with Emergence. You obviously have the creators lMichele Fazekas and Tara Butters, but also some of the editors, writers, directors, and other producer(s). Did you find this made the work environment different from other projects you’ve been on, or did it yield a similar atmosphere?

I love collaborating with women, and we have plenty of talented ladies on our crew! I take pride in putting together diverse groups of people to make movie magic. When you have a diverse group, everyone brings a different energy and experience and perspective so you get a different environment/ atmosphere for sure.

Flickering Myth would like to thank Ms. Barringer for chatting with us. Emergence is currently airing on ABC.