The CW has released a promo and batch of images for the sixth episode of The Flash season 6, entitled ‘License to Elongate’; take a look here… 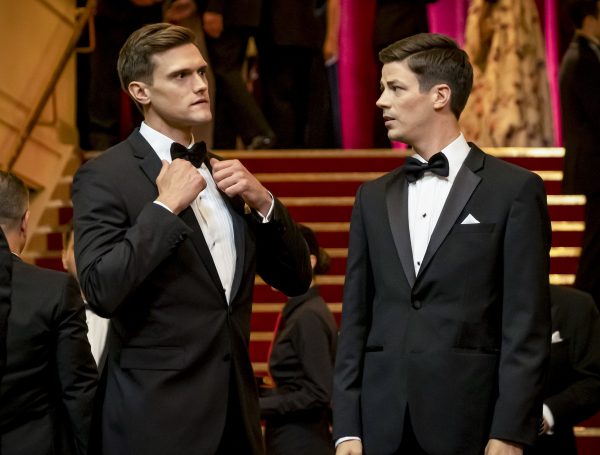 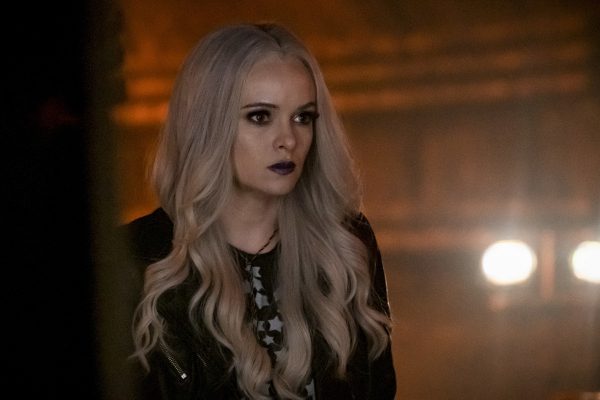 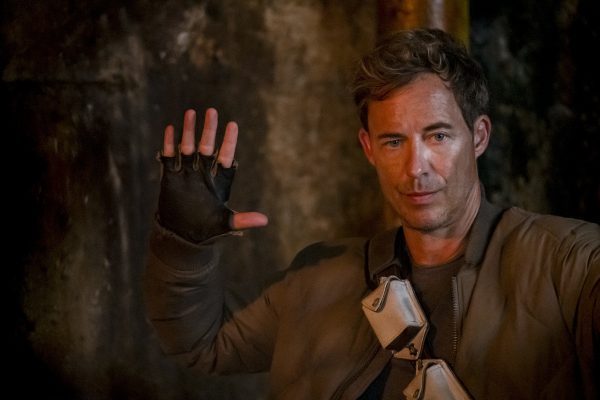 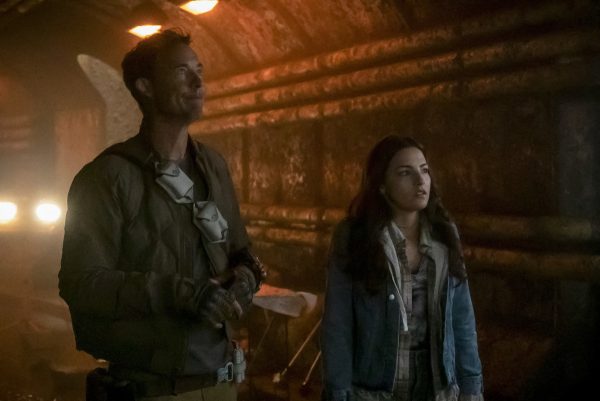 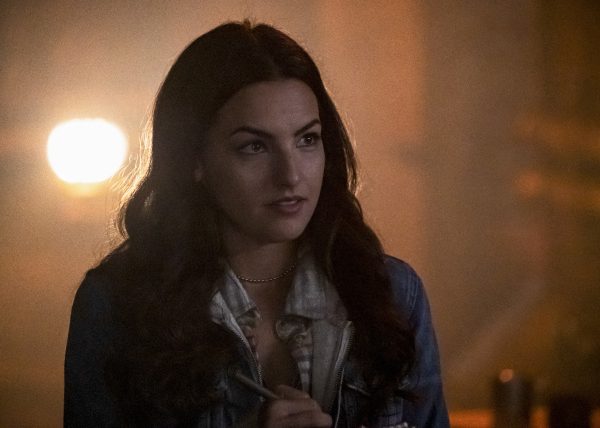 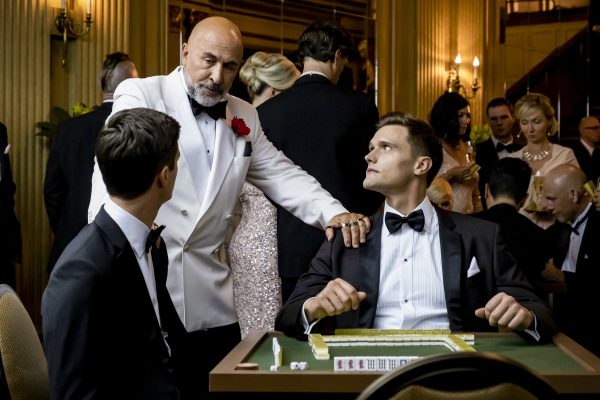 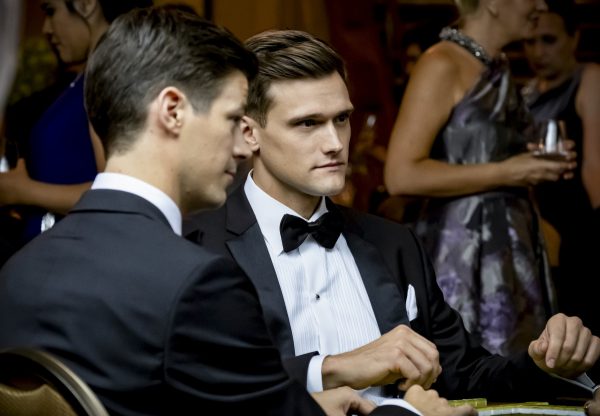 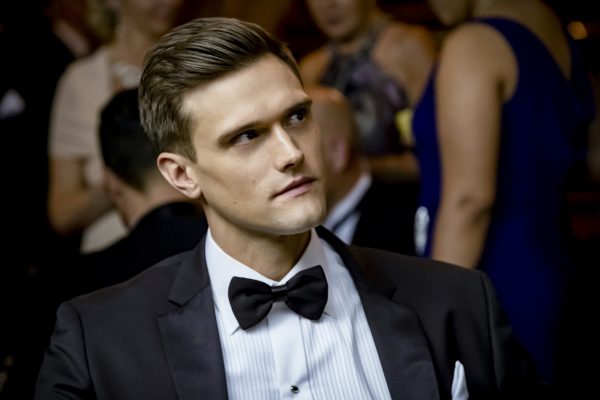 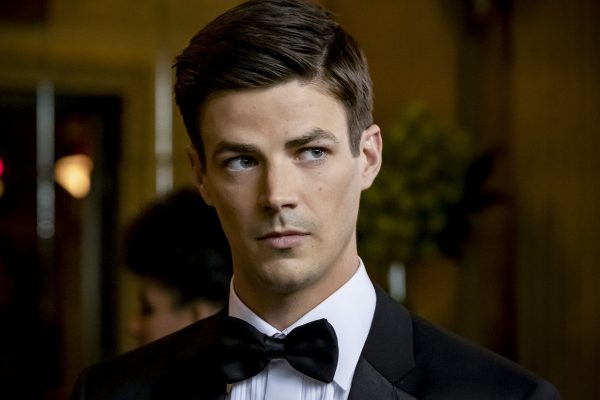 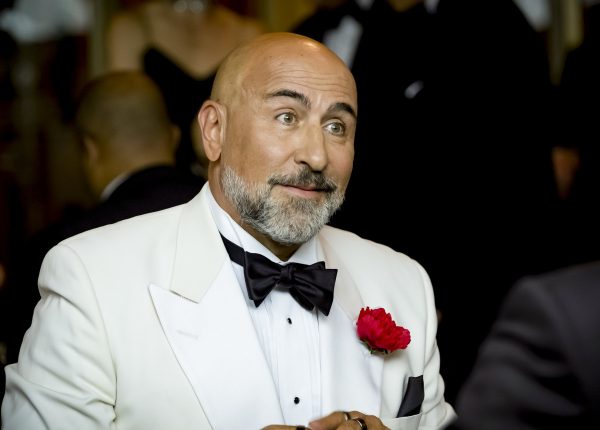 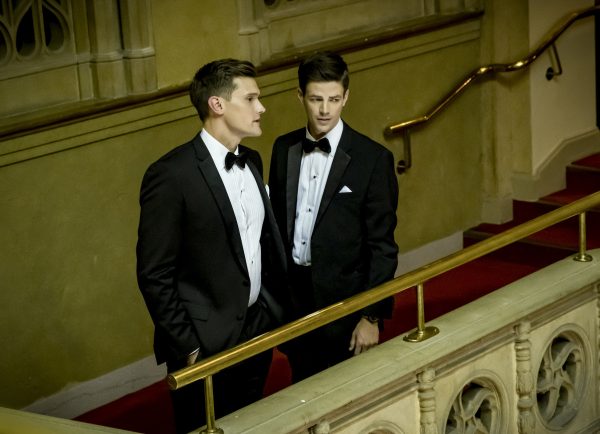 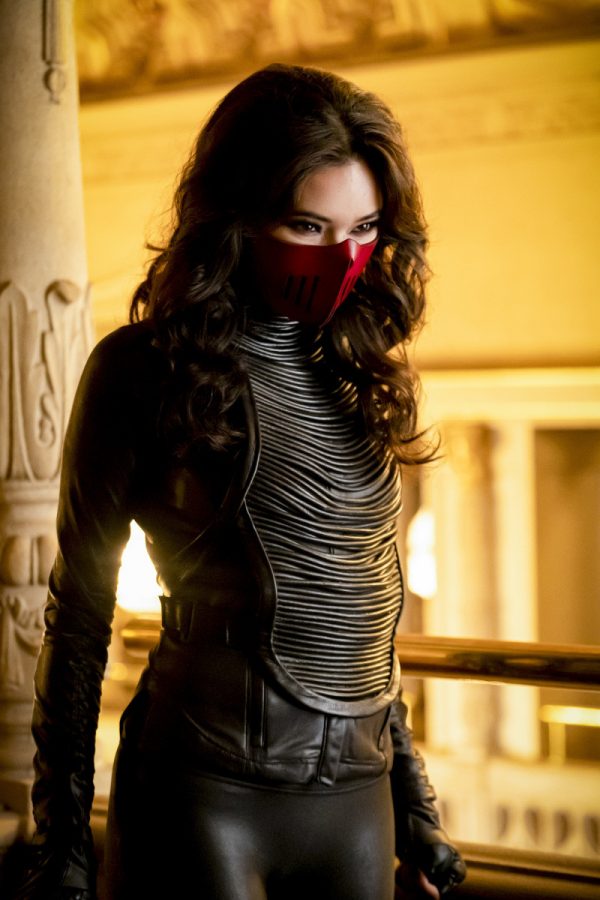 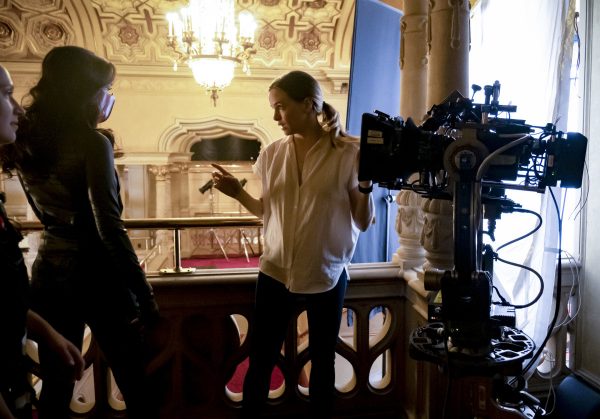