Sideshow and Storm Collectibles have unveiled the 1:12 scale Darkseid, Lobo and Bane action figures from the DC fighting game Injustice: Gods Among Us which are available to pre-order now, check out the promotional images below… 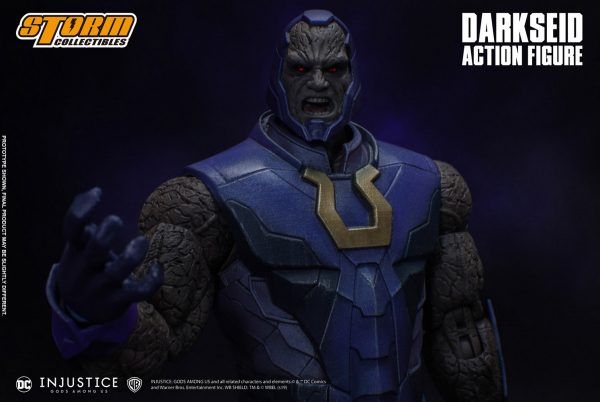 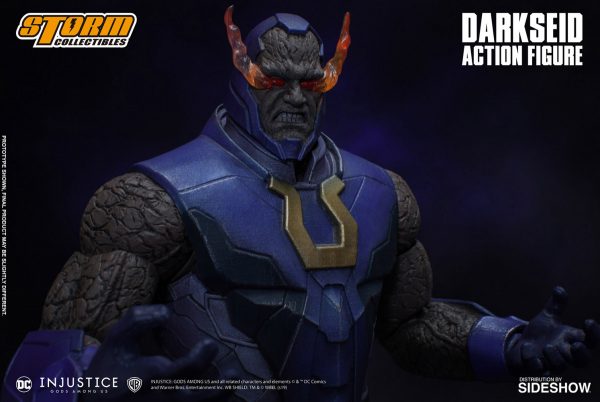 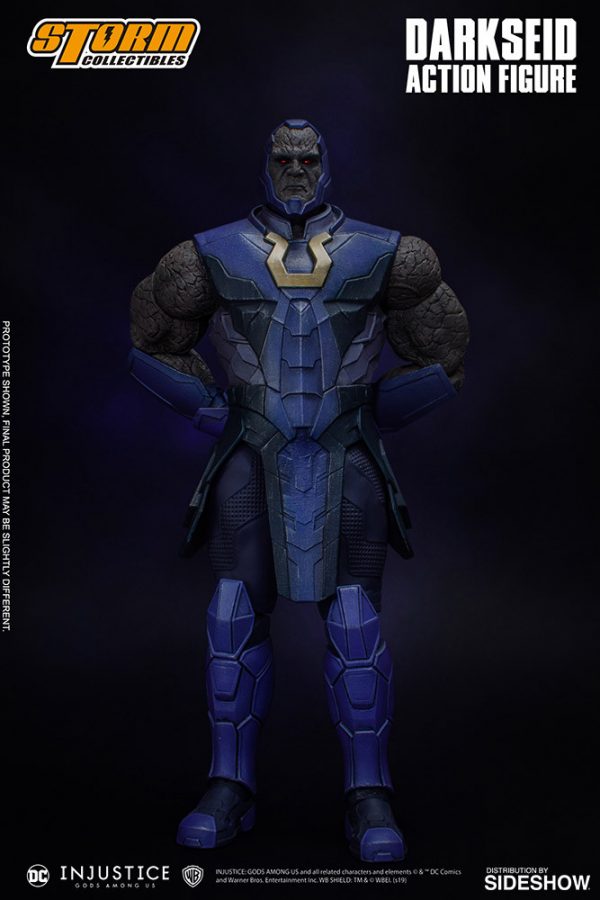 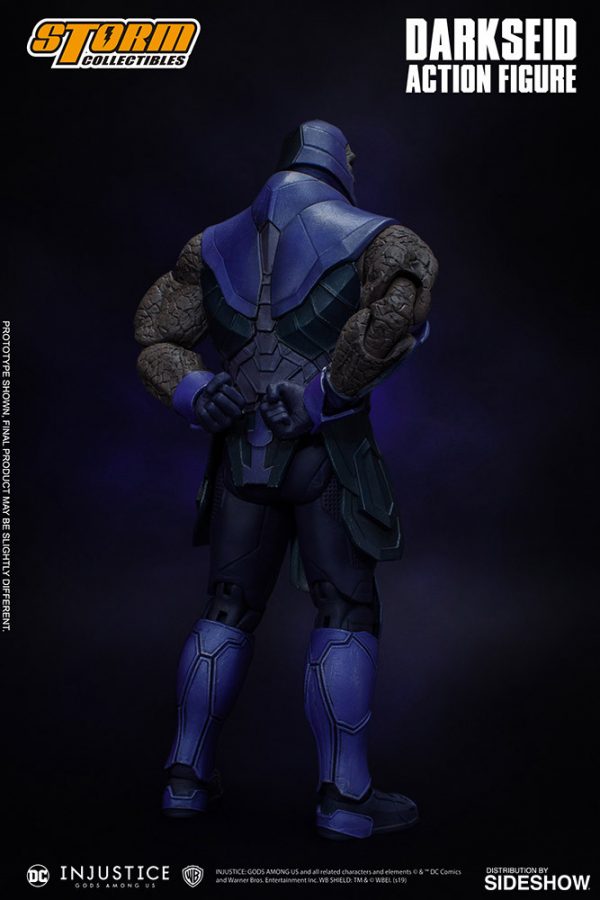 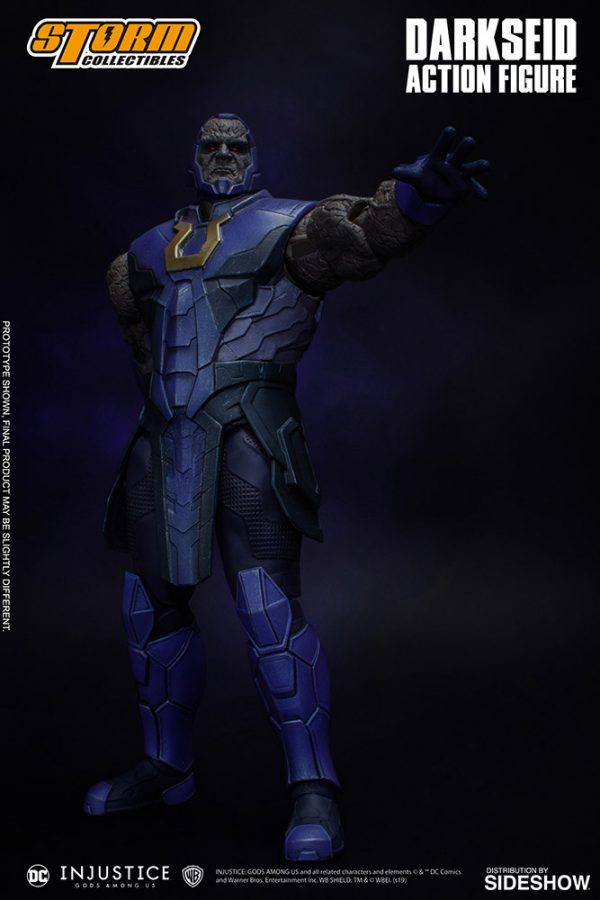 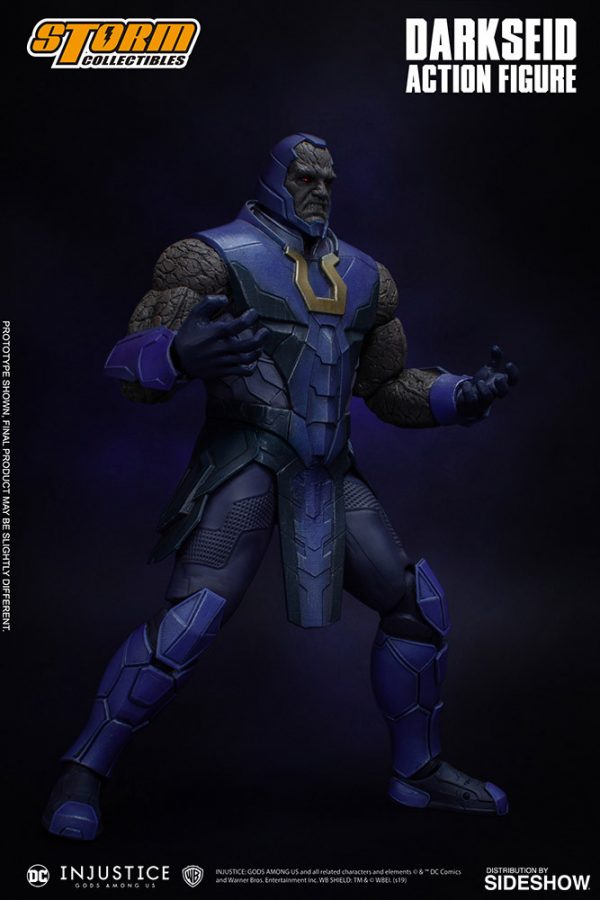 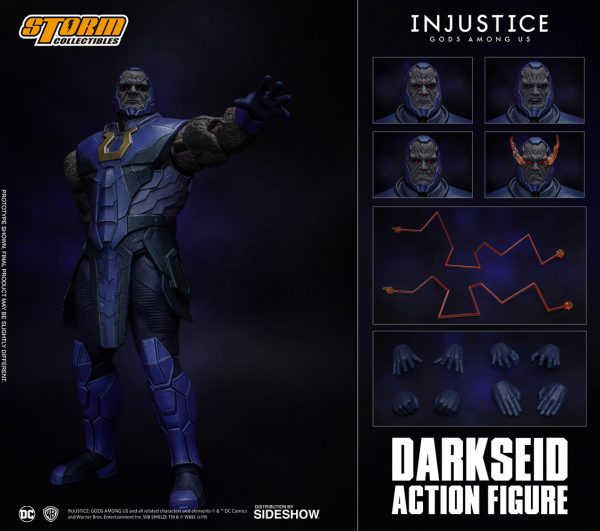 A being of pure hate incarnate, the lord of Apokolips Darkseid, demands the total subjugation of all existence. His merciless obsession has left a wake of suffering and obliteration as he seeks the Anti-Life Equation. With his invincible body, limitless strength, army of Parademons, and the annihilating power of his Omega Beams, Darkseid is not only a threat to this world, but to every world within reach. 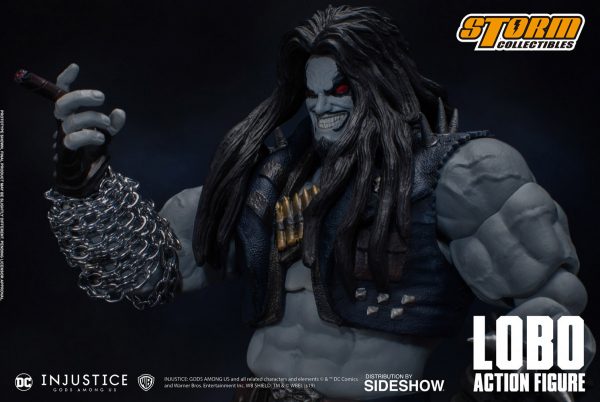 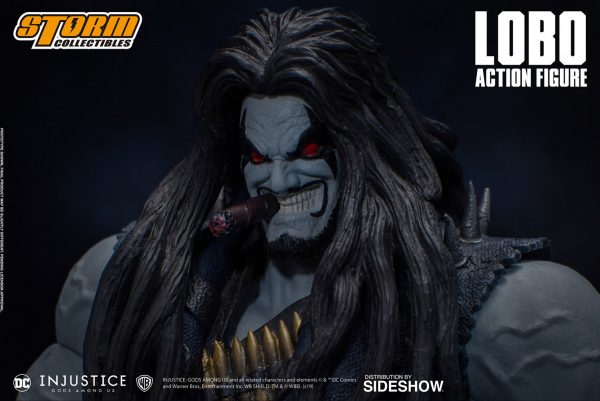 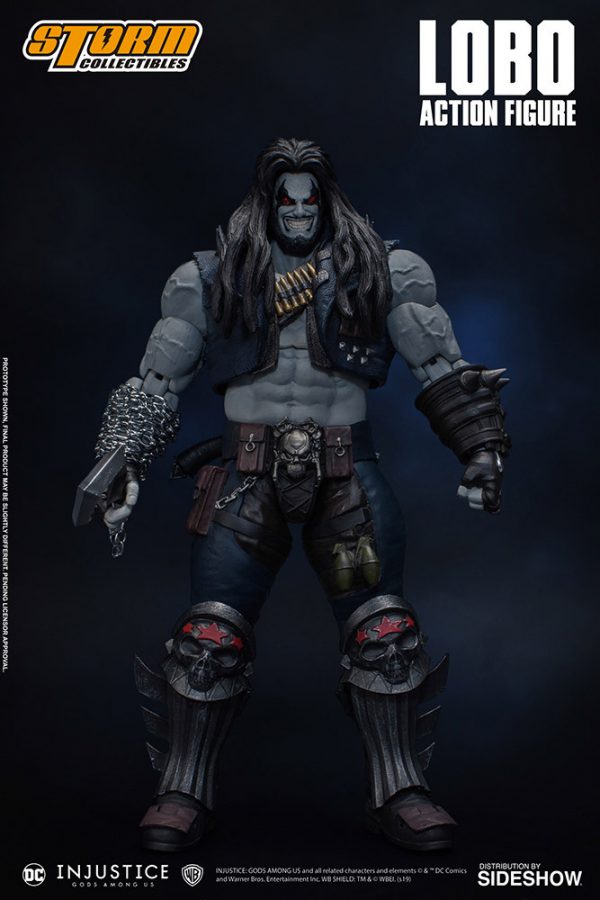 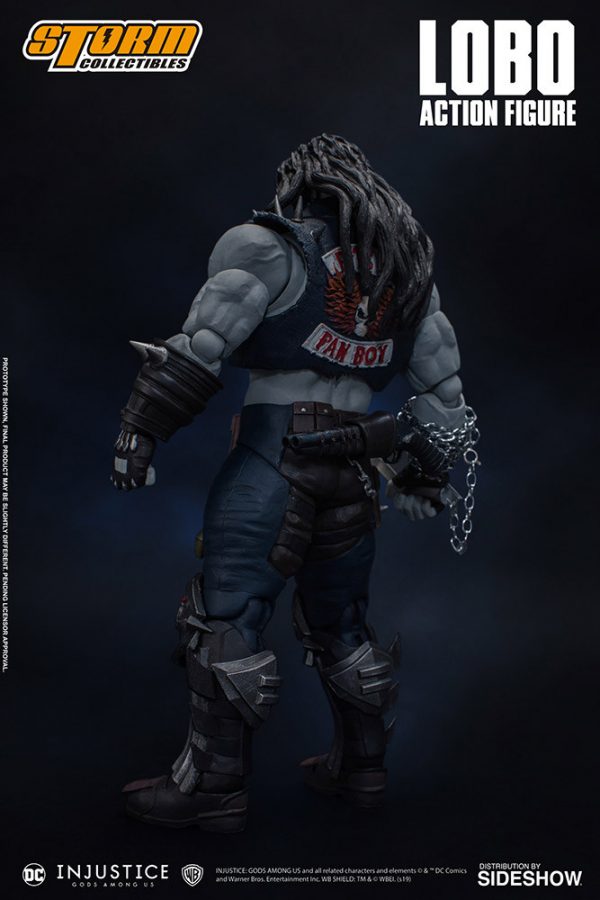 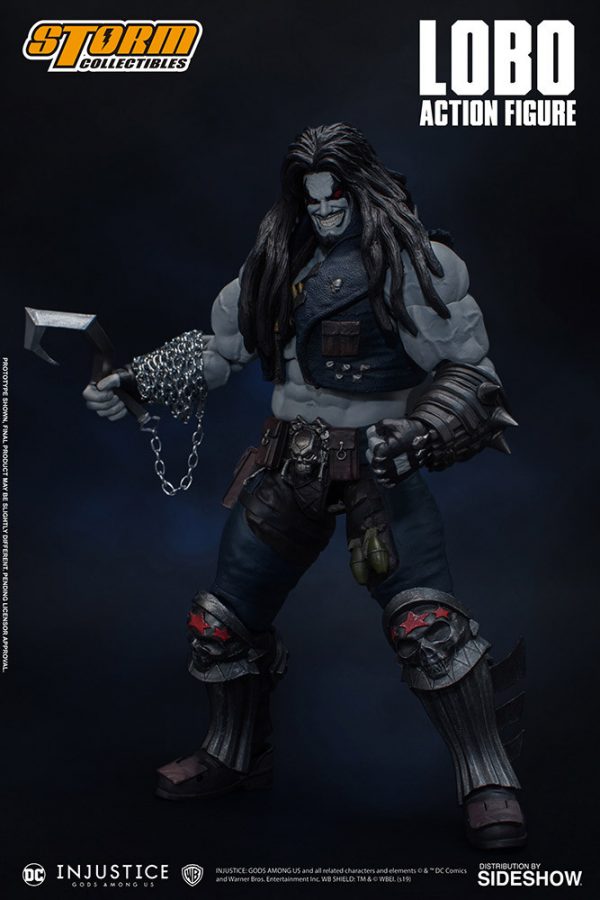 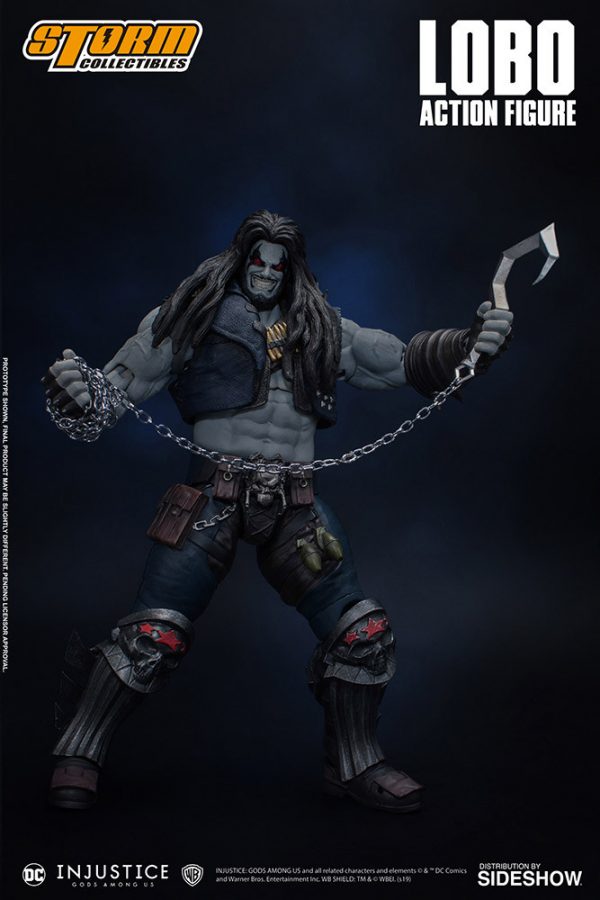 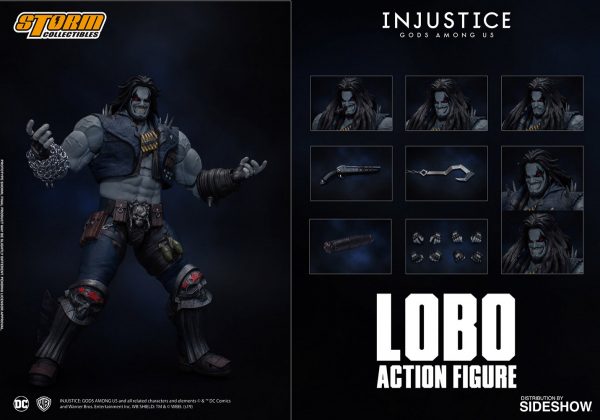 Lobo was born on the utopian planet of Czarnia. Unfortunately for them, the foul-mouth brawler’s idea of a perfect world is one covered in bruises and blood. He wiped out his entire civilization and made himself the last of his people. Considering his name means “he who devours your entrails and thoroughly enjoys it” in his native tongue, perhaps they shouldn’t have been too surprised. Lobo took his predilection for murder and mayhem along with his rocket-fueled motorcycle and went on to become the best bounty hunter in the galaxy. 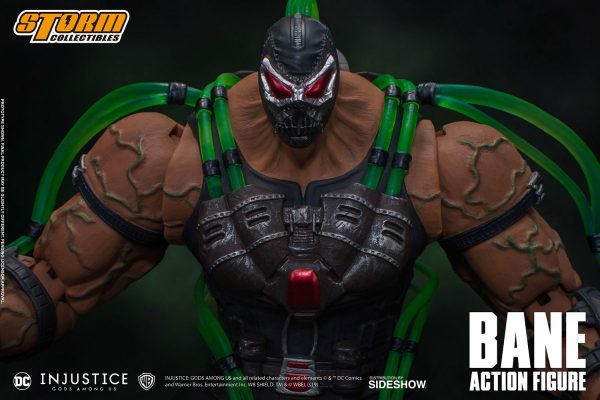 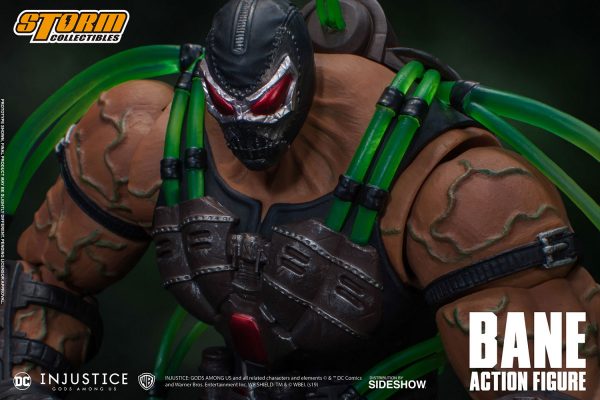 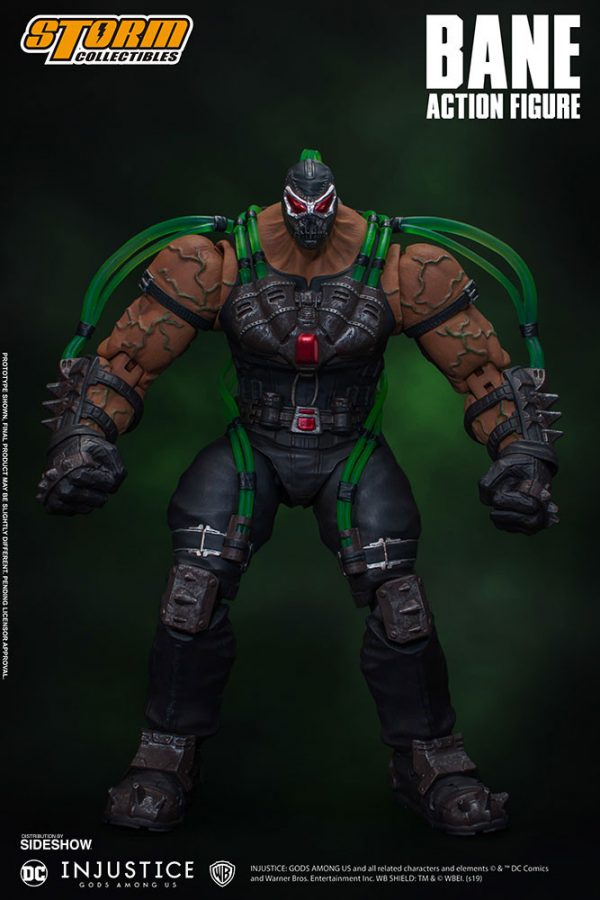 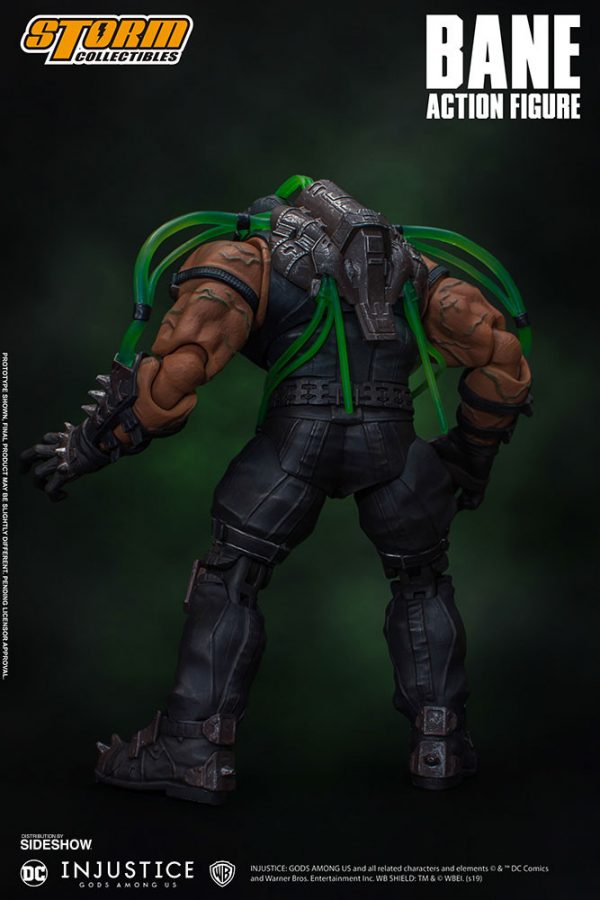 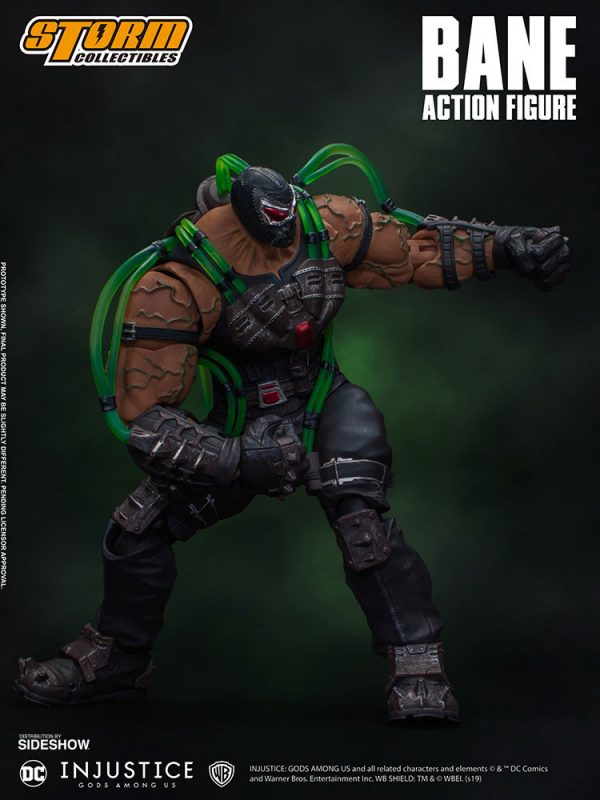 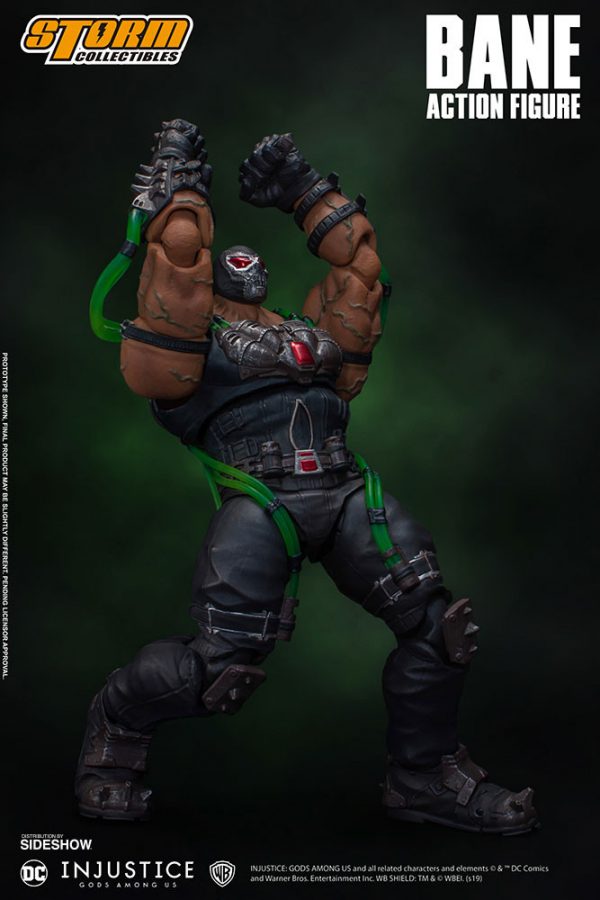 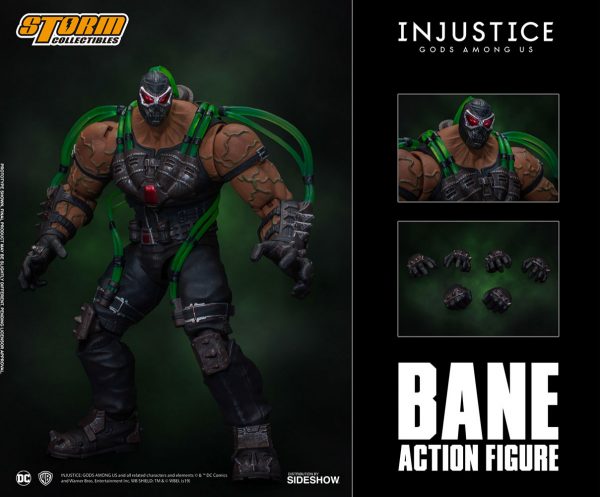 After Superman’s defeat, Bane was betrayed by the Regime and relentlessly pursued by Batman. Having already spent most of his life in prison, he is determined to take revenge against his former Regime masters and turn Gotham into a city where his rule is law.