The first batch of official promo images have been released for this year’s CW Arrowverse crossover – an adaptation of the iconic Crisis on Infinite Earths comic book story – which brings together the stars of Arrow, The Flash, Supergirl, DC’s Legends of Tomorrow, and Batwoman (not to mention a host of guest appearances from around the DC Multiverse including characters and actors from the likes of Smallville, Batman, and even WB’s Birds of Prey!). Take a look at the promotional images here… 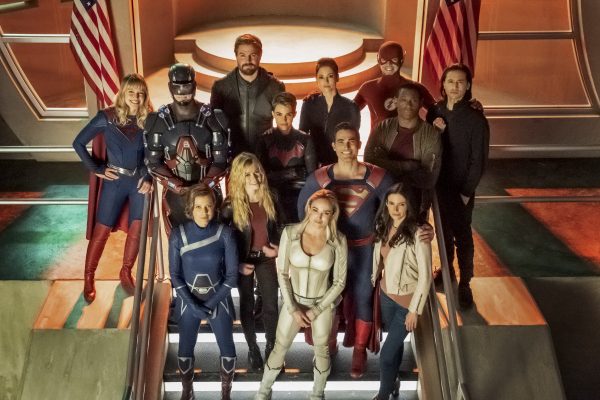 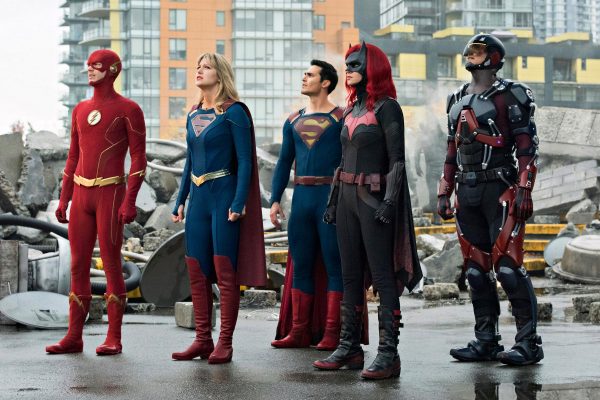 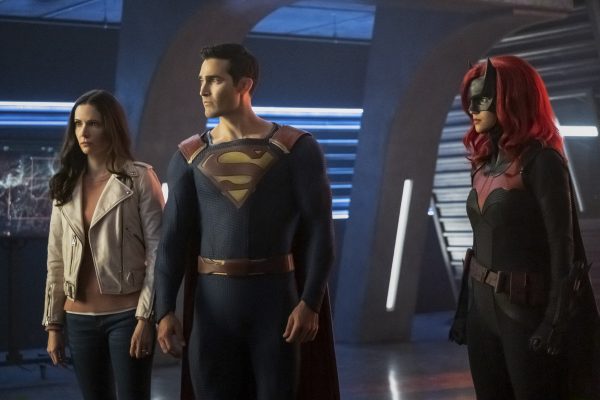 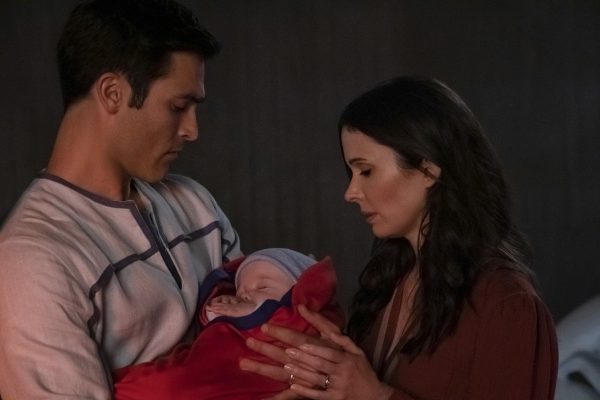 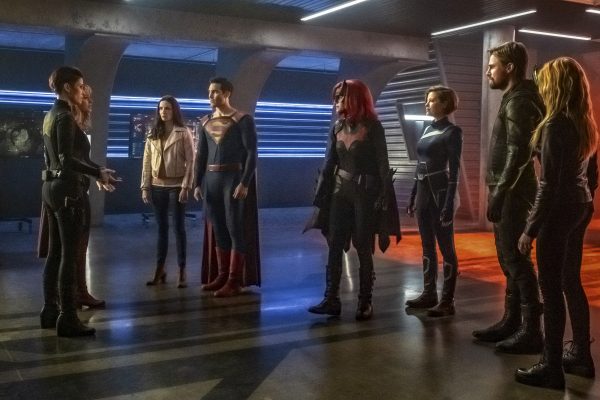 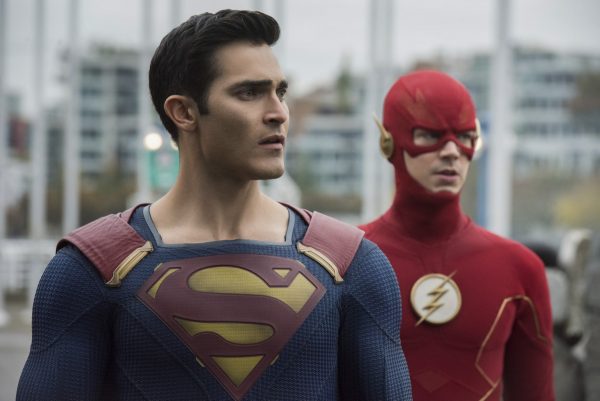 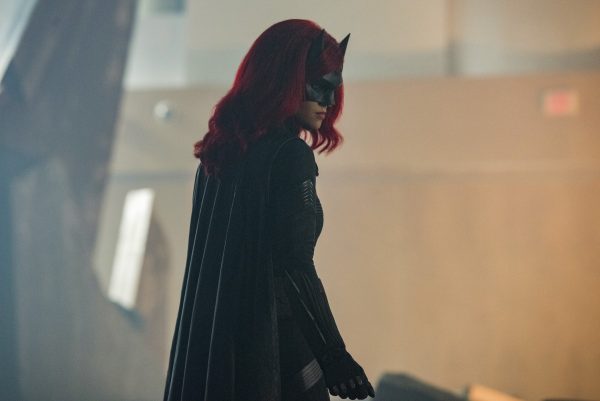 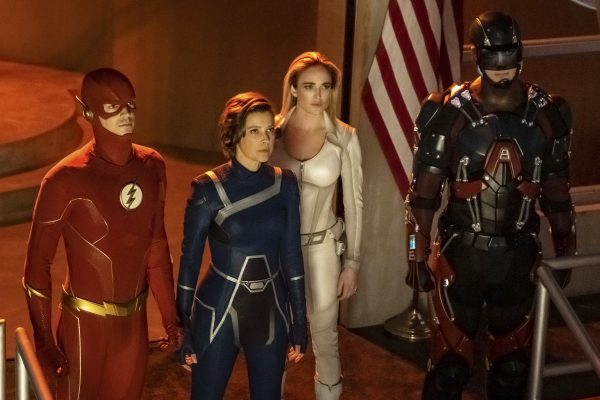 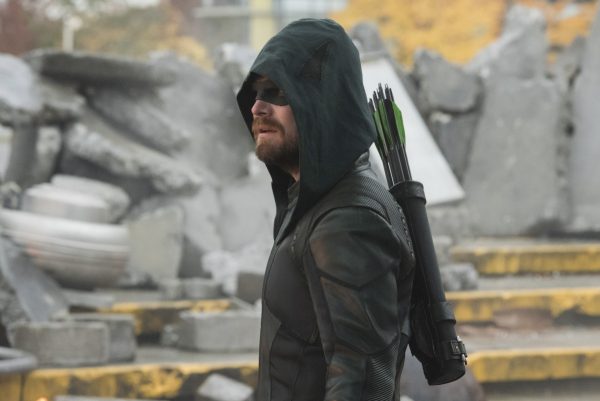 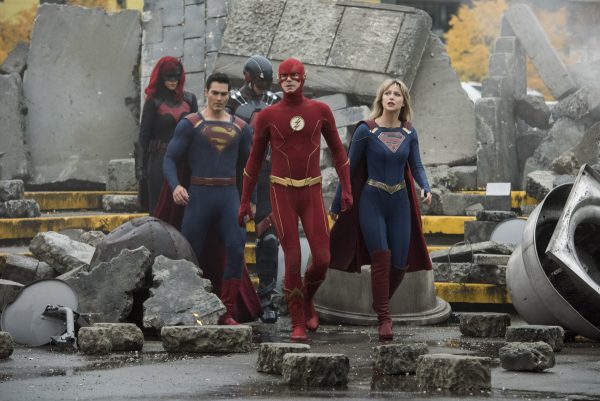 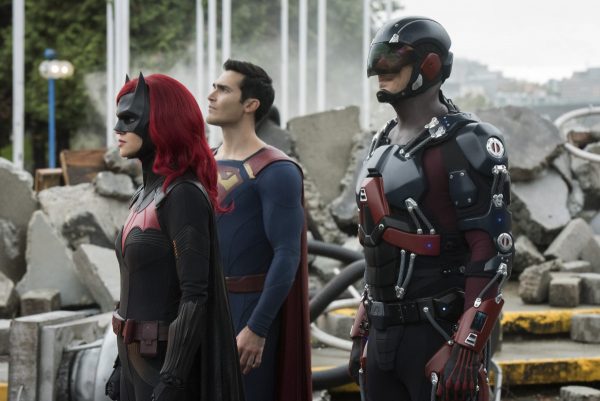 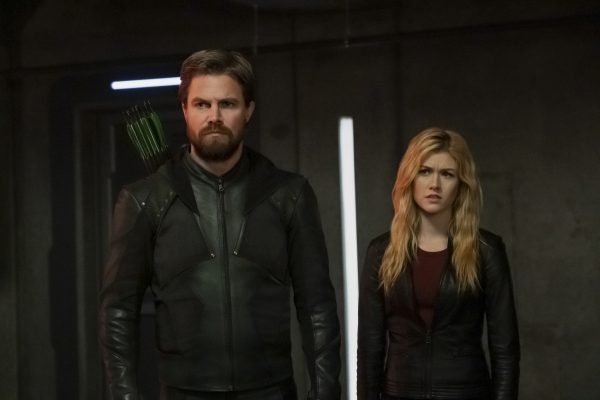 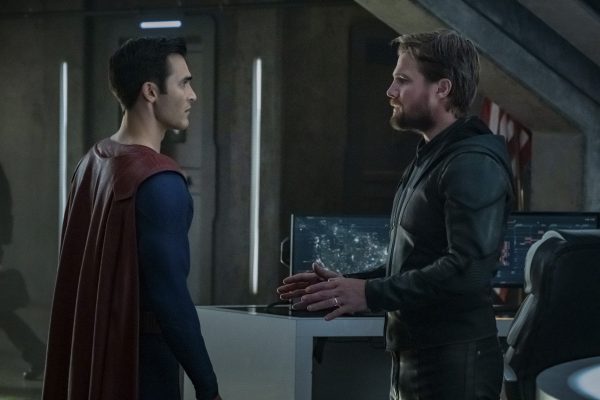 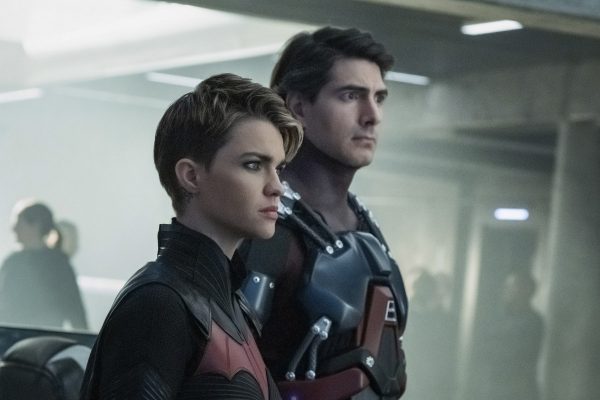 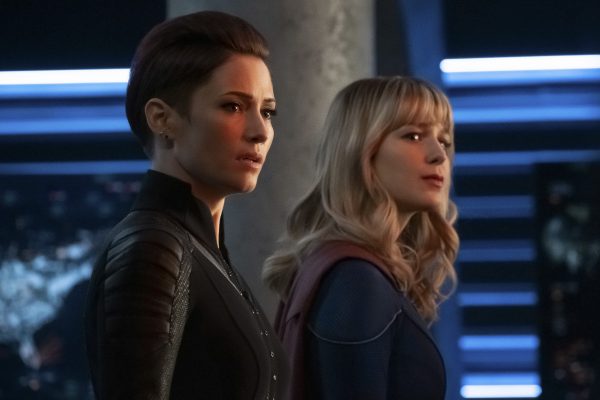 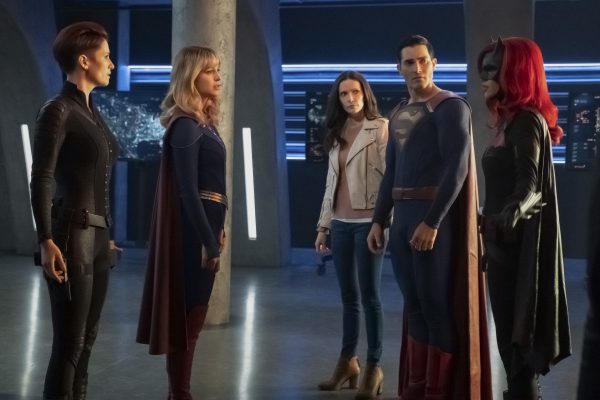 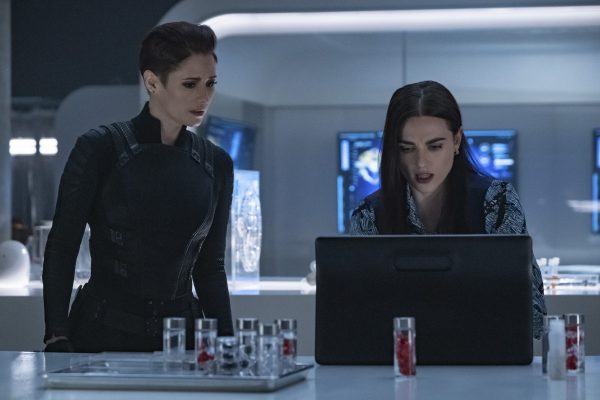 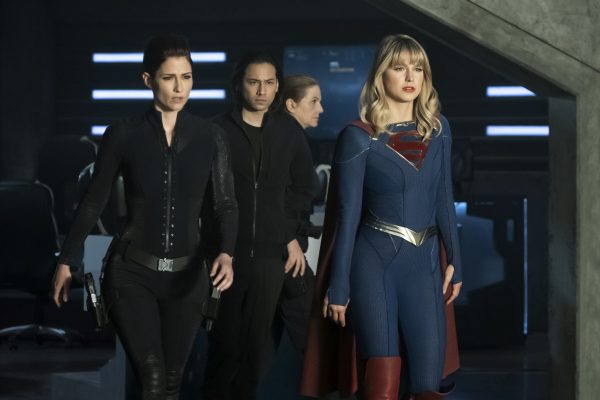