With the first trailer confirmed to arrive this coming Monday, Sony has debuted a teaser poster for the next instalment in the Ghostbusters franchise (and a return to the original continuity), Ghostbusters: Afterlife, along with three images featuring Finn Wolfhard, McKenna Grace, and Logan Kim; check them out here, along with a brief synopsis… 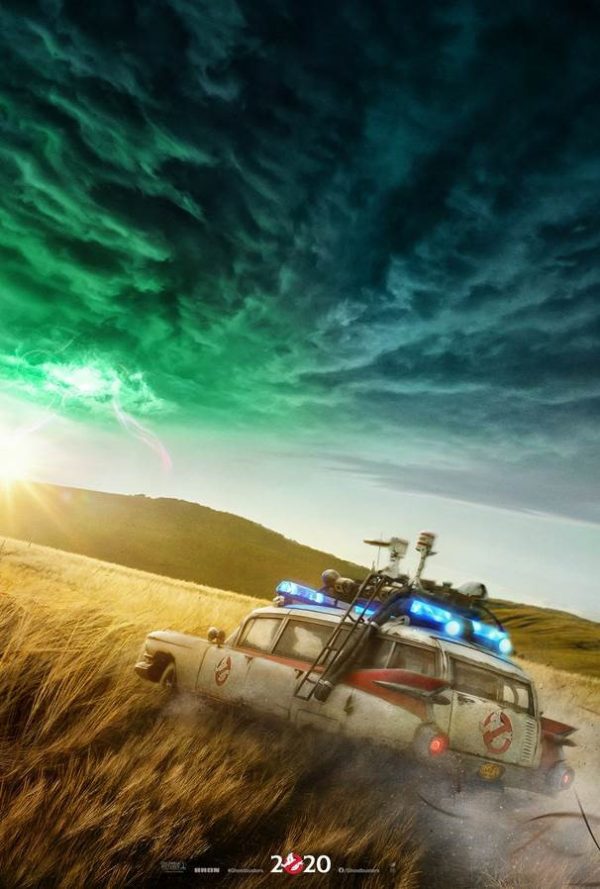