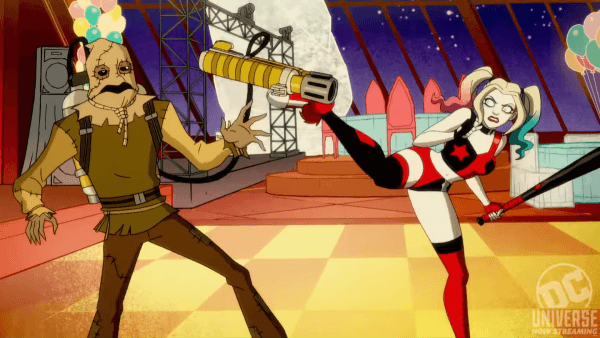 Following on Friday’s season premiere of Harley Quinn, DC Universe has released a promo for the second episode of the adult animated comedy series which you can check out here…