Slitherine Games has announced that they will be releasing a brand new RTS title set in the Starship Troopers movie universe on PC next year.  Developed by The Aristocrats, Starship Troopers – Terran Command will take players on a journey into the galaxy in a fight against the Arachnid threat.  Check out the new announcement trailer below… 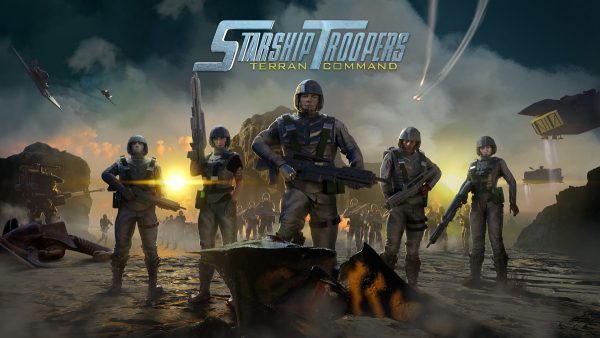 In Starship Troopers – Terran Command players take command of the Mobile Infantry and lead them in battle against the bugs.  Commanders will have to build, develop and control their armies, and create a balance between tactical superiority and strength in numbers if they are to liberate an entire planet in the game’s campaign mode.

Players will be able to tow the line of the Terran Command or follow their own path to become a Federation Hero.  Whichever path is chosen the storyline and missions develop according to the choices made.

A huge amount of technology will be available for troops to use, including Morita Assault Rifles, MX-90 Fragmentation Grenades, MG turrets, TAC Fighter airstrikes, Marauder mobile suits and more.

Look out for Starship Troopers – Terran Command arriving on Steam sometime next year.