Next week sees the release of Ruins of Ravencroft: Dracula #1 from Marvel Comics, and you can check out a preview of the issue here… 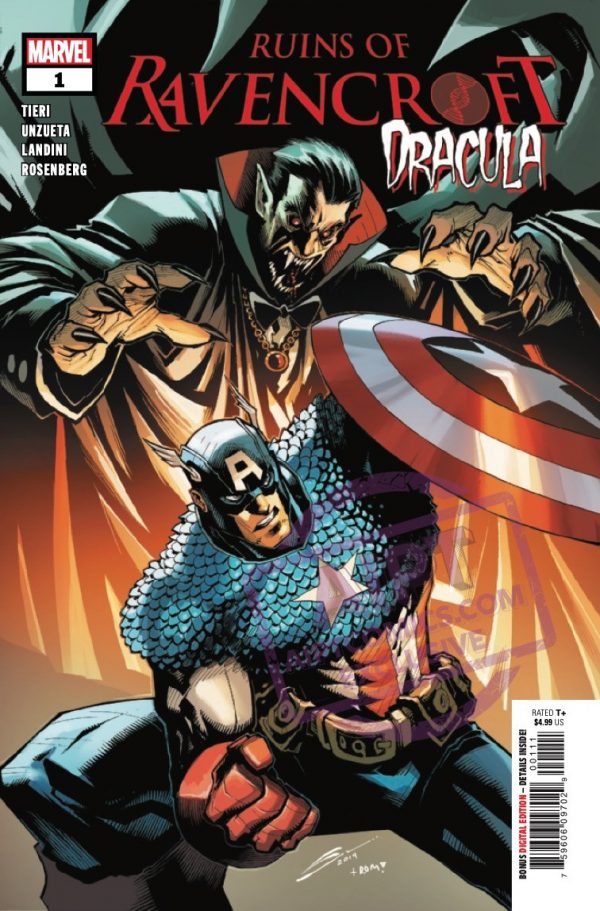 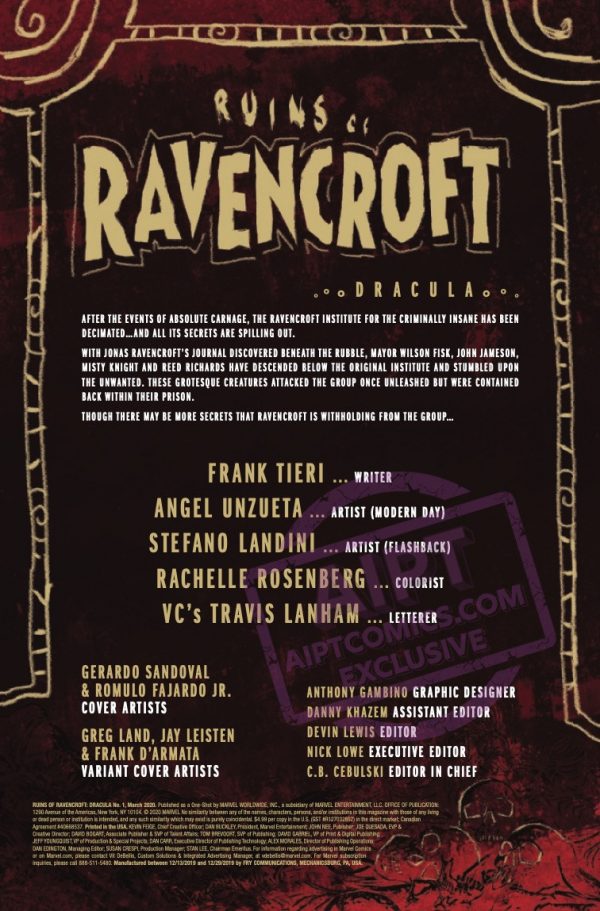 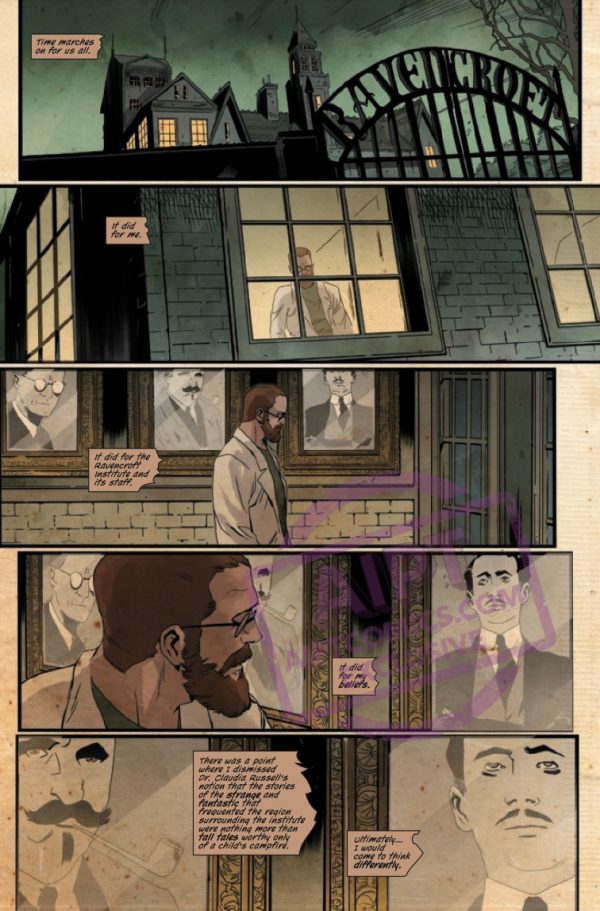 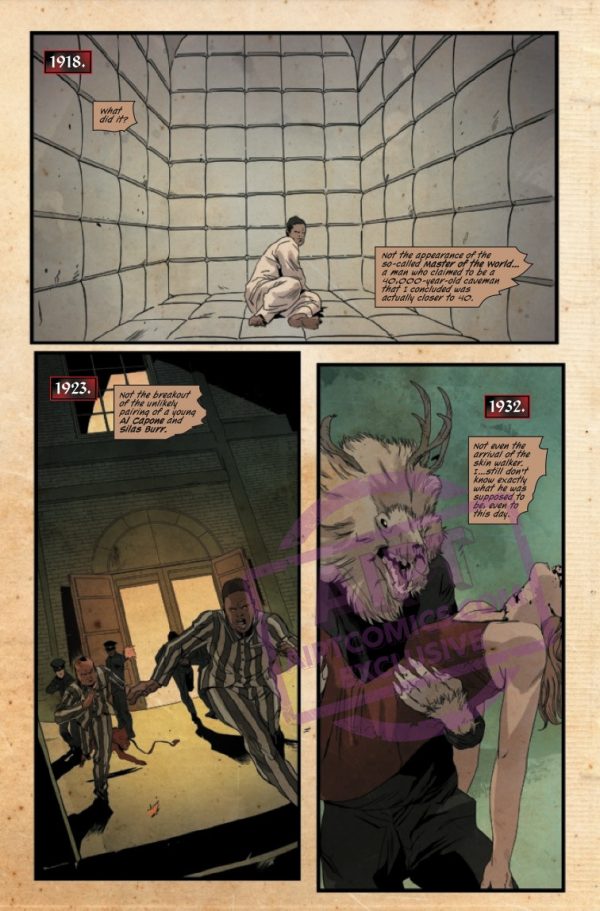 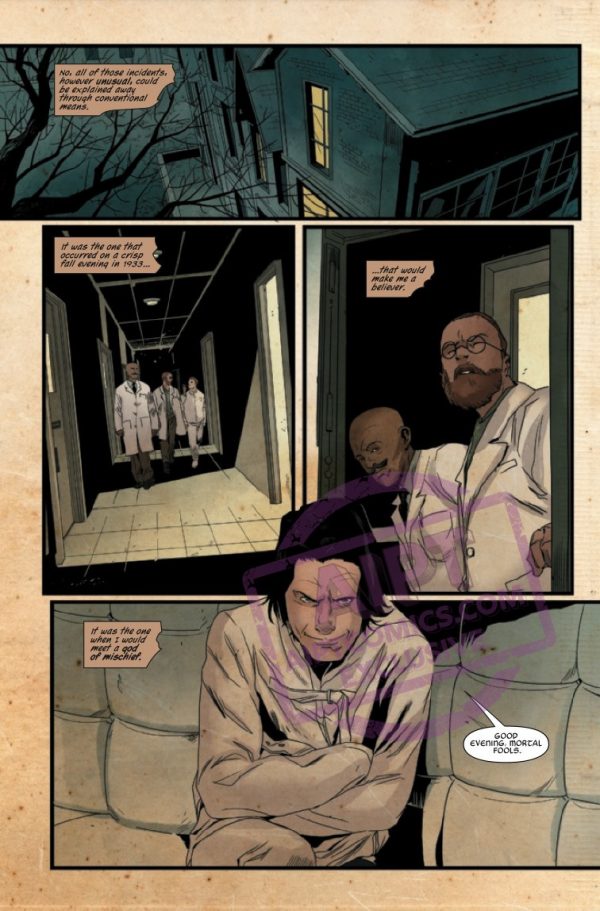 To the men and women of the Marvel Universe, Ravencroft Institute for the Criminally Insane appeared to be a hospital devoted to the rehabilitation of society’s most violent offenders. But appearances can be deceptive, and — as Captain America learned the hard way – some secrets have teeth.