Game of Thrones’ final season received a huge amount of backlash for its rushed narrative structure over the last six episodes. However, creator George R.R. Martin has revealed the original plan was for the series to conclude with three films before HBO supposedly rejected the idea. 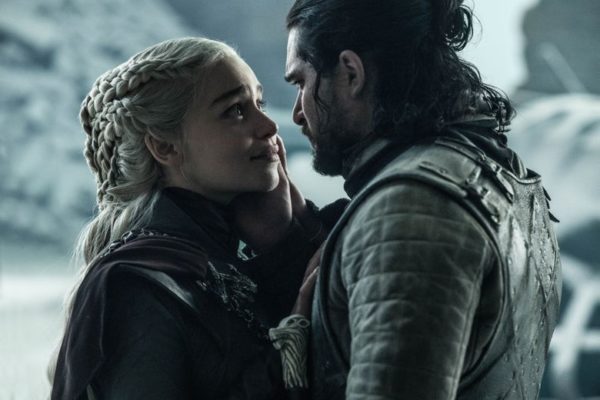 In an interview with Welt (and translated by ComicBook), Martin revealed:

“Because HBO didn’t want that. The executives said ‘We produce TV shows, we are not in the cinema business’. And if HBO does make a movie, like the movie based on Deadwood, they only produce it to show it on TV – not on the big screen. Everything is changing at the moment. What is being shown at the cinema right now? Everything is mixing up. Nowadays we don’t know where the lines between cinema, streaming services and television are.”

While the cancelled three movies must be a disappointment for some, fans of the series still have the upcoming spinoff TV show House of the Dragon to look forward to which will be centred on House Targaryen and take place some 400 years before the events of A Song of Ice & Fire.

Are you disappointed that the series wasn’t concluded with three additional films? Are you looking forward to House of the Dragon? Let us know in the comments below or tweet us @flickeringmyth…