EJ Moreno on the most shocking movies of all time… 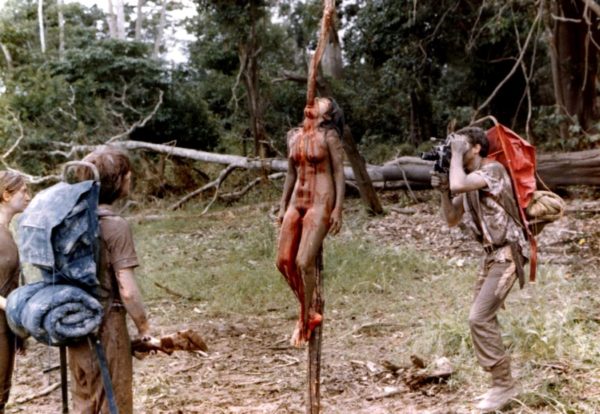 What is the most shocking film of all time? That feels like a loaded question, with so much going into what makes something “shocking” and what is everyone’s limit for insanity. Using 2018’s The House That Jack Built as an example, that film depicts heinous acts of violence with sexuality and nihilism sprinkled throughout the runtime. It caused mass walkouts during its film festival debut and pissed off critics and conservative filmgoers. That is the type of buzz needed to find its way on this list; a film should test the viewer in many ways, crossing genres lines to explore your cinematic limitations.

You won’t see anything like 50 Shades, Hostel, or even The Human Centipede on this list. I traversed through the strangest selections of films, also looking at which pieces were banned in most countries, to complete this. This collection of movies and their briefs descriptions should be enough of shock; so much that you’d never want to watch these disgusting pieces of cinema. For the faint of heart, I am your filth conduit, allow me to venture into this for you. And for the more desensitized reader, use this as a way to expand your selection of must-see shocking movies. 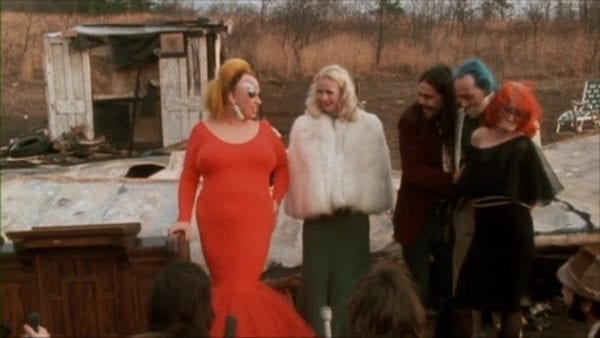 If John Waters’ Pink Flamingos comes in at ten on a list, you know the movies are going to get strange. The proclaimed “exercise in poor taste” feels like watching the most unusual documentary about drag queens and murder; director John Waters and his crew going for realism, while never forgetting to have fun while doing it. The plot of the film is enough to place it on this list: two groups, one featuring the iconic Divine, are battling to be the filthiest person alive. No matter who wins, we lose. 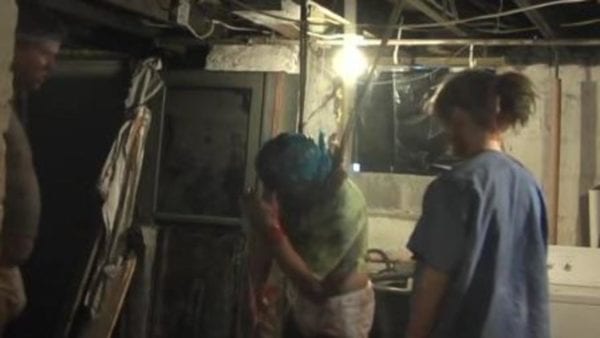 With this grotesque film series, it was hard to include just one entry on this list. Each is just as depraved as the one before it; even placing this franchise on the list is hard as it is far less cinematic as the rest. While others still want to give you a “movie” experience, August Underground strives for the reality. Out of any films here, I recommend this one the least as it bothers me more than any other entry. Something about the realistic gore and low-budget filming gets under my skin.