Some bad news for fans waiting on news of a third season of Mindhunter, as Netflix has announced that it has put the acclaimed crime series on indefinite hold due to the busy schedule of executive producer David Fincher, and stars Jonathan Groff, Holt McCallany and Anna Torv have been released from their contracts.

“David is focused on directing his first Netflix film Mank and on producing the second season of Love, Death and Robots,” said Netflix in a statement to TVLine. “He may revisit Mindhunter again in the future, but in the meantime felt it wasn’t fair to the actors to hold them from seeking other work while he was exploring new work of his own.”

Cast member Holt McCallany had previously revealed that Fincher had intended Mindhunter to run for five seasons, and so we’ll have to wait and see whether that comes to fruition, or if 2019’s second season will ultimately prove to be its last. 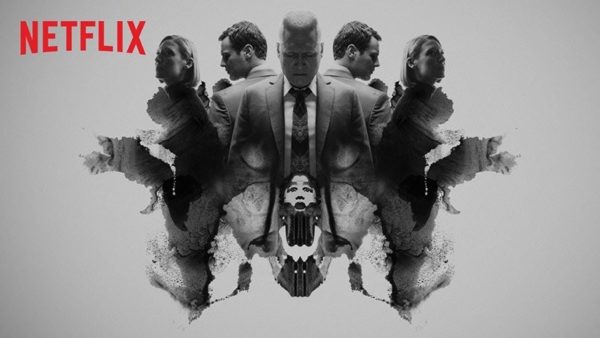